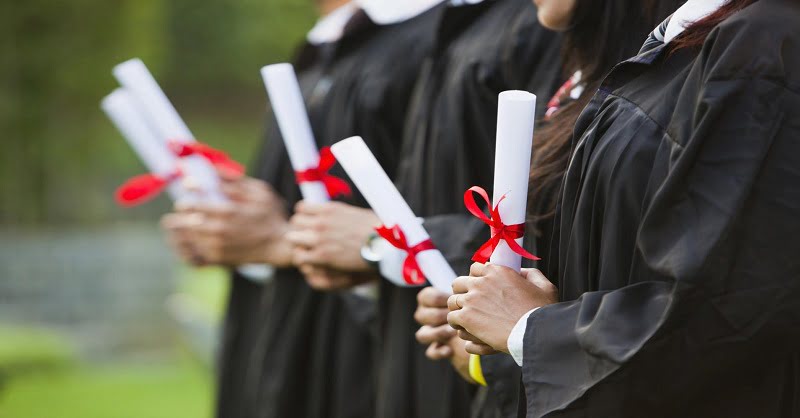 Government Will Save RM240mil By Slashing 744 Overseas Scholarships

In recalibrated budget 2016 tabled in January, the Prime Minister Datuk Seri Najib Tun Razak announced that they would be cutting the budget for JPA scholarships to RM1.65 billion.

This means the Government will be slashing 744 overseas scholarships to save an estimated RM240 million this year.

According to the Prime Minister’s Department, currently there are 7,736 students studying overseas on Government funding. The amount to fund one student studying overseas annually under a Public Service Department (PSD) scholarship can differ depending on the country of education and the field of study.

In the Budget revision, Datuk Seri Najib said the Government will have budget cuts on four of their PSD scholarship programmes this year, including:

These have forced many top scorers to settle for admissions in local universities although they were previously promised opportunities to pursue their education overseas.