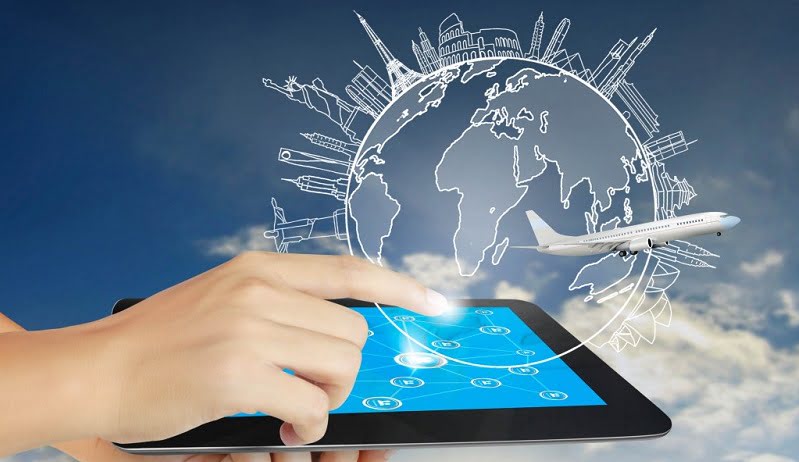 The Consumers Association of Penang (CAP) highlighted to the Ministry Of Transport (MOT) to address the issues faced by consumers when they buy flight tickets online.

CAP’s president S.M. Mohamed Idris said that the primary problem faced by passengers is the pre-selected optional extras such as travel insurance and seat selection, which incur additional costs.

He added that passengers booking the ticket has to untick the travel insurance policy box that is accompanied by a statement saying to the effect that if the box is not unchecked, then it is assumed that the passenger has agreed to purchase the policy. Often, this pre-ticked box is buried in a wordy page and is easily missed by the passengers.

By the time the passengers realise that the insurance cost has been added into the ticket price, it may be difficult to return to that particular page to un-tick it, unless the entire booking process is repeated from scratch and this can cause the price of flights to defer.

The airline companies often hide behind the statement ‘I have read and understand the Product Disclosure Statement’, leaving passengers helpless.

He pointed out some examples, where in New Zealand, Jetstar has ceased the opt-out pricing since March 2015 after the ‘Ditch the Tick’ campaign launched by Consumer NZ with its Australian counterpart, Choice.
Mohamed Idris also suggested that the airlines should remove the Credit Shell system and replace it with cash refund reimbursement instead.

From there, he can then fly to Narita or get a Credit Shell of the same value paid, which is to be used within 180 days. Either way, he received a raw deal despite having booked six months ahead of his trip as he was only informed of the re-routing less than one and a half months from the departure date to find an alternative plan.

He urged the airlines to reimburse in cash in such situation rather than offering the Credit Shell.