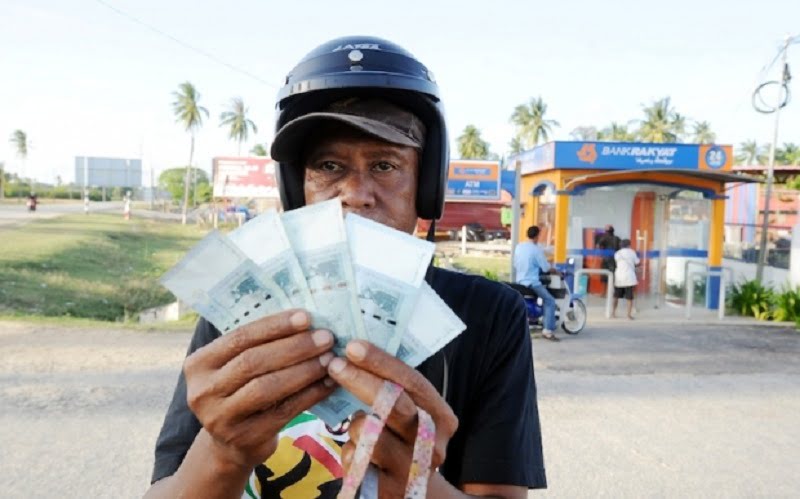 Government Contemplating An Increase In BR1M For Urban Poor

The government has revealed there is a possibility that the 1Malaysia People’s Aid (BR1M), which is meant for the urban poor, could be increased due to the higher cost of living.

Deputy Finance Minister Datuk Seri Othman Aziz had said the costs of living in urban areas has spiked, and they were contemplating on a slight increase for the cash handout.

He was responding to a question posed in Parliament regarding the disparity between those receiving BR1M in rural versus urban areas.

“The cost of living in the city is higher. So, we may look at increasing slightly the aid for the urban poor in the long term,” he said.

Previously, he revealed a total of RM25.62billion had been dispensed from 2012 until last year, while an estimated RM6.8billion is set to be given out to 7.2 million eligible applicants this year.

Othman added that since the launch, a total of RM32.42nillion had been allocated by the government towards BR1M.

Picture by The Malay Mail Online