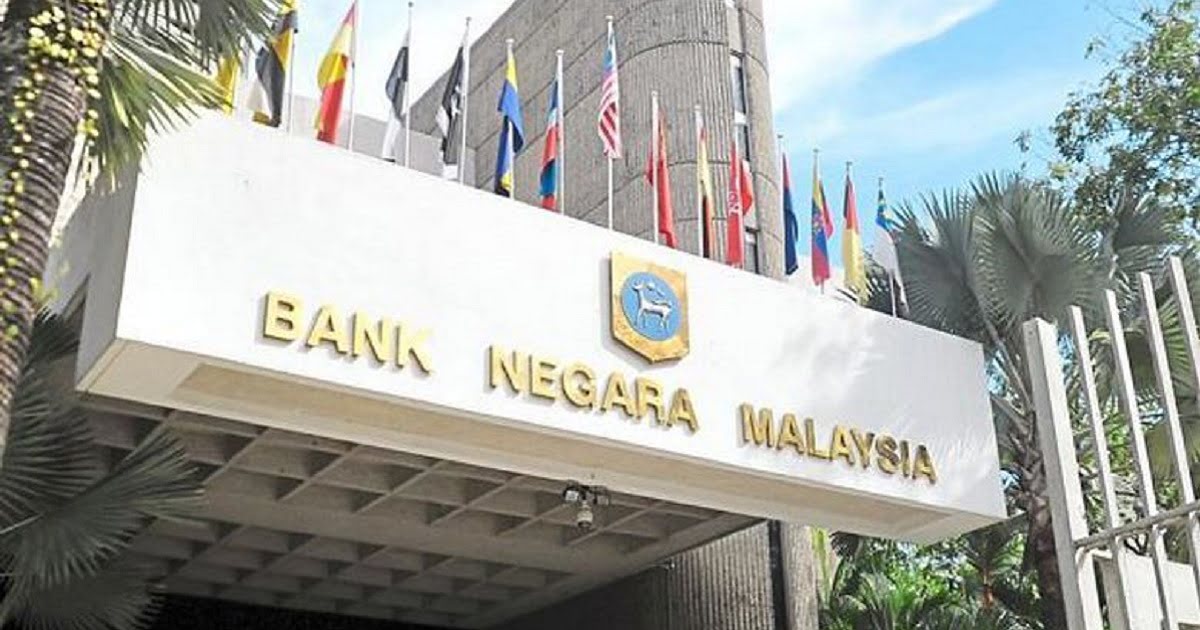 How Does The Bank Negara Moratorium On Loan Repayments Affect You?

The National Security Council has announced that the Movement Control Order (MCO) will now be extended until February 18, 2021. This applies to all states except Sarawak. Earlier in January 2021, the prime minister had also announced additional Covid-19 aid.

In response, Bank Negara (BNM) has also announced that borrowers can request moratorium extensions to their existing bank loans which will not affect their credit report and the continuation of the targeted repayment assistance initiatives.

The Association of Banks in Malaysia (ABM) and the Association of Islamic Banking and Financial Institutions Malaysia (AIBIM) have also issued a joint statement to assist affected borrowers with extensions of the existing moratorium. This repayment assistance has also been extended to those affected by the devastating floods in several states.

On July 29 last year, the prime minister had announced that banks will offer a loan moratorium extension and provision of repayment flexibility after September 2020 to targeted groups as follows:

While the loan moratorium is no longer automatic, those who qualify can still apply for repayment moratorium and assistance without having it appear on their Central Credit Reference Information System (CCRIS) report.

While it appears straightforward enough, how does the loan moratorium and repayment assistance actually affect you?

The major point for most people would be the moratorium on repayment or payment of financing for six months from April 1. It is basically saying that you do not need to meet your monthly loan payments for that amount of time, and will not be penalised for it.

The important things to note about this initiative are:

What happens during those months where you don’t have to pay for your loan? Well, for one, it helps with your monthly budget. Particularly those who have been forced to go on unpaid leave and may be struggling to make ends meet.

In this case, the measures are welcome for those who are juggling housing, car, or personal loans. This is provided that they haven’t been missing any payments over the last three months.

However, as noted by BNM, interest still accrues during this moratorium period. So, while you may not have to pay anything now, you will end up paying more in the long run as all accrued interest during those six months will still be added to the total amount that you owe.

You have a loan with an interest rate of 12% per annum, you would roughly be accruing interest at a rate of 1% per month. So if you took a personal loan for RM10,000, the total amount that you need to repay would increase at a rate of RM100 per month.

If you were paying RM500 per month to cover the loan, RM100 of it would go to paying off the interest. However, during this moratorium period you would not be paying anything, but the amount that you need to repay would still be increasing.

To be clear, under normal circumstances you would also be accruing interest during this time. The exception is that your monthly installments would be used to pay down this interest. Now, without the installments, the interest is simply being added to the total loan amount.

Banks have been directed to provide their customers with adequate information on how they are handling the interest rate situation, so it is best to pay attention to the news and remember to check with your bank’s website over the next few days. In most cases, it would be to either adjust your loan tenure or increase your monthly repayment after the moratorium ends.

It’s important to point out that this moratorium also means that your credit score will not be penalised for not making any payments during this time.

What about credit cards?

If you only read headlines, then you will know that this moratorium does not apply to credit cards.

However, BNM has directed all banks to offer customers the option to convert their credit card balances into a term loan or financing. This comes with the condition that the financing has a tenure of not more than three years and interest of not more than 13% per annum. Alternatively, those that have ‘demonstrated signs of repayment/payment difficulty’ will have their balance automatically converted into a loan facility.

This is an indirect way of allowing credit card holders to delay paying off their balances at the end of each month by taking advantage of the moratorium on loan repayments. However, converting the balance into a term loan does not mean that these holders are free from accruing interest.

All it means is that the amount of interest will be subjected to the lower amount from being a term loan, instead of the more substantial credit card charges.

At the same time, it is also subject to the same accrual of interest that loans and financing have to deal with in the first place. If you are able to keep paying off your card balance then switching over may not help, but if you believe that you are going to face financial hardship during this extended movement control order, then it may be something to consider.

Unlike the other instructions, this offer to convert credit card balances to term loans will run until 31 December 2020; with the options for banks to extend it beyond this time.

Banks have not put forward their plans for credit card balance conversion yet, but it shouldn’t be long before they comply with BNM’s instructions.

What about missed payments?

Those that have been missing their loan repayments for more than three months are not covered under this moratorium. This is because the measure is meant to alleviate the economic impact of the current pandemic situation that has been building since the start of the year.

It will not give relief to those that have already been facing financial difficulties from a longer period of time. If you’ve been having problems, then it would be wiser to instead seek credit counselling from a body like AKPK.

Read More: How Does AKPK Help Manage Your Debt?

For those of you who are still curious about the BNM moratorium, please refer to the original statement and the official FAQ.

This article was originally published on March 25, 2020 and has been updated with current information.