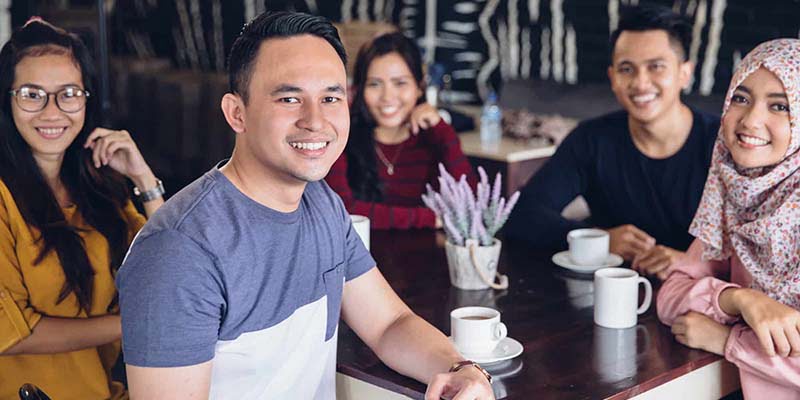 Only 9 Millennials Declared Bankrupt From Jan-Sep This Year

Between January and September this year, the number of Malaysians under 30 who were declared bankrupt has declined from the figures of the past three years.

“One of the main reasons for bankruptcy among youth is credit card debt, as many tend to spend beyond their means.

“Between 2014 and 2016, an average of 1.1% of youth declared bankruptcy due to credit card debt, and a majority of them were below 30 years old,” said Deputy Finance Minister Datuk Othman Aziz.

The household debt has also been decreasing over the past three years, from 89% against gross domestic product (debt-to-GDP) in 2015 to 88.3% last year, and 85.6% as of the third quarter of this year.

“We understand that in our efforts to control debt rate, we must also balance the needs of the rakyat against those of our financial institutions.

“Certain debts like those for the creation of wealth, such as buying assets like a house, we encourage those because once that debt is resolved they can own an asset which will increase in value in future,” he added.