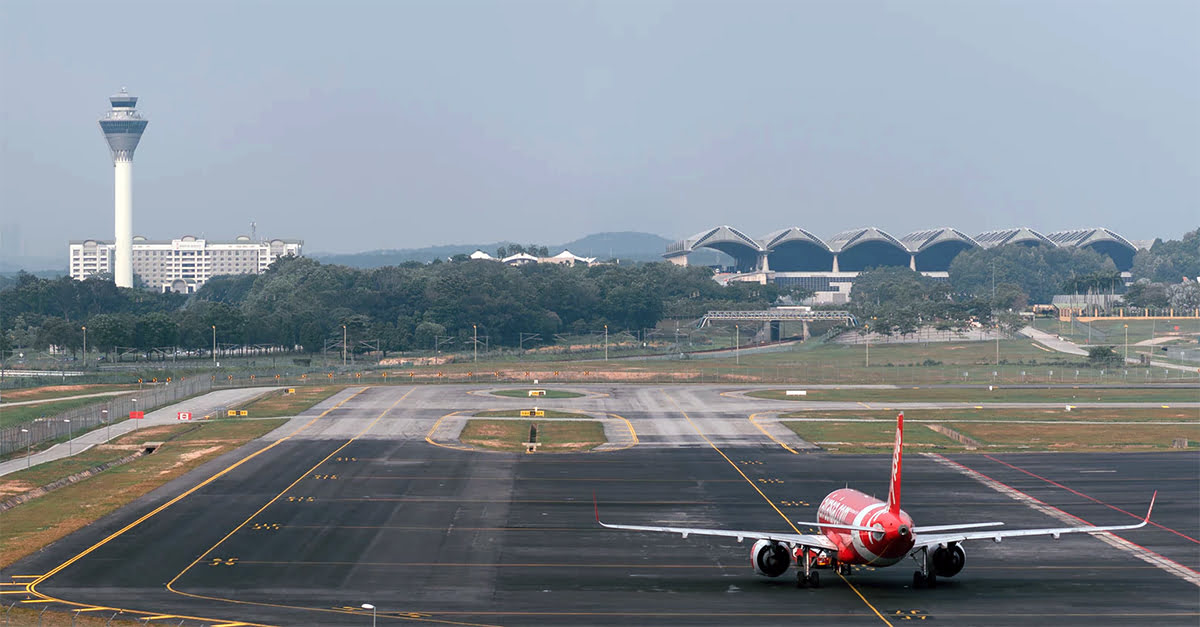 AirAsia will no longer charge processing fees for payments made through credit/debit cards and online banking, starting from October.

I’m pleased to announce that @Airasia is removing processing fee from October. We still still have some charges to drive traffic to cheaper , safer and less fraudless methods. But there Will be methods with no fees. no more process#technologyrules #makingairfaresaffordable

The removal of the processing fees for card payments is in line with Bank Negara Malaysia’s announcement last year that merchants are not allowed to impose a surcharge on card payments. According to Bank Negara, one of the reasons merchants impose the surcharge is to recover the costs incurred by them when they accept these payments.