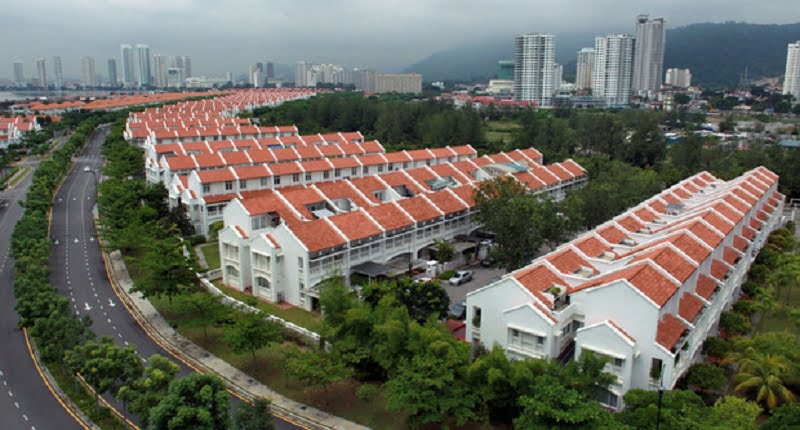 Between April 7 and June 14, 2016, a total of 5,276 applications were received for the First House Deposit Financing Scheme (MyDeposit).

The minister of Urban Wellbeing, Housing and Local Government, Datuk Abdul Rahman Dahlan said the applications were for 3,090 new houses and 2,186 subsale units.

According to him, the three states with the highest number of MyDeposit applications were Selangor, Kuala Lumpur and Penang.
So far the ministry has handed out MyDeposit offer letters to the first 40 of the scheme recipients involving an allocation of RM1.09 million.

The MyDeposit scheme was first announced by Prime Minister Datuk Seri Najib Abdul Razak when tabling the 2016 Budget, with fund amounting to RM200 million to assist first-time house buyers with the deposit payment.

Based on the estimated deposit financing of RM20,000 to RM30,000 for each applicant, 6,600 to 10,000 first-time house buyers would receive the benefit through the MyDeposit scheme.

The ministry hopes that the total allocation can be chanelled to eligible applicants by the end of 2016. The government also aims to build one million affordable houses by the end of 2017. This includes 500,000 units under 1Malaysia People’s Housing Project (PR1MA) and another 500,000 units under National Housing Department, Syarikat Perumahan Negara Berhad (SPNB), the state governments and private housing developers.