3 Ways Parents Are Making Money Through Their Kids

It is a well-known fact that having children is a huge responsibility — especially financially. One should always plan and prepare the family mentally and financially before deciding to start a family.

However, contrary to popular belief, children do not just use money, they can also make money. Raise them well and what they bring in may just exceed your annual income by a few hundred percent!

Here are some lucky parents who are raking in cold, hard cash through their talented children. 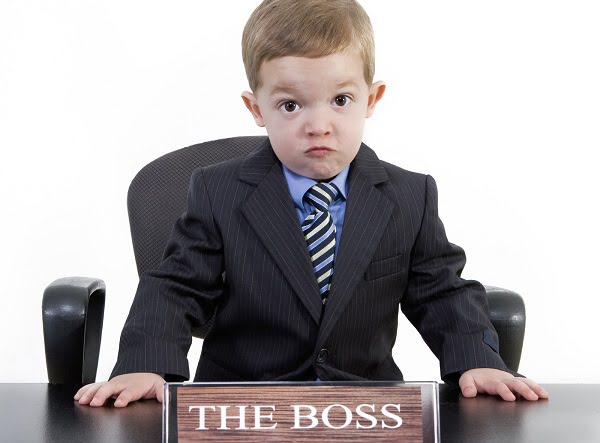 1. Let your child earn his living Dubbed as the ‘most popular kid you’ve never heard of’, Evan is a YouTube sensation raking in approximately US$1.3 million (RM4.69 mil) a year! It started out as a fun hobby with his father – making Angry Birds stop-motion clay model videos, filming the local children’s tourist spots and also toy reviews.

Evan’s father, Jared, is responsible for filming all their adventures together and posting them on social media. He too, owns a YouTube channel called DaddyTube.

In an interview with Newsweek, he mentioned that “all of the proceeds from the channel goes into investment and savings accounts for their children.”

Behind the scenes, Evan has a strong sales team that sells advertisements for them and also negotiates deals with brands and businesses.

“The majority of the revenue is generated by the ads placed on the video itself. Outside of the networks, YouTube/Google handles all ad placement within the site. Content creators have a few options regarding the format of ads they would like to allow on their videos,” explained Jared.

According to Social Blade, EvanTubeHD is currently earning an estimated US$16,700 (RM60,317),to US$267,000 (RM964,329) per month. With that much extra income, Evan’s family will have their children’s education and expenses taken care of.

2. Get ROI from the toys you bought Most parents spend a fortune on toys just to keep their children occupy and entertained. A simple set of toys can set you back by at least RM50, especially if they are branded.

A lady found a way to make back the money (by several hundred percent), by putting videos of herself unboxing these toys on YouTube.

DisneyCollectorBR is known for the shrill voice heard without a face on screen, while only her brightly painted floral-designed (sometimes Hello Kitty) nails can be seen. It is the third-most viewed YouTube channel in the world, as of last April.

The lady featured in DisneyCollectorBR still remains anonymous, while her subscribers continue to increase day by day. DisneyCollectorBR is estimated to earn between US$1.4 million and US$21.9 million per year.

That is an enormous return from spending a few hundred bucks on some Disney toys! 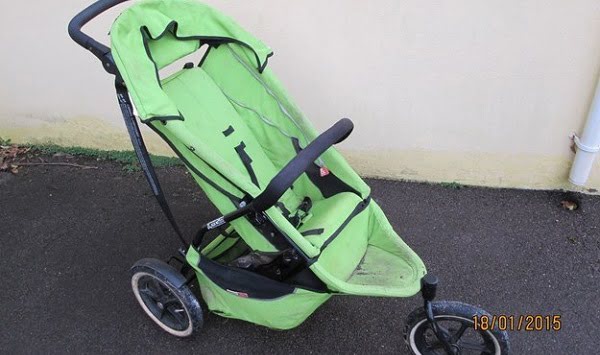 A Quinny Buzz stroller can easily set you back by RM2,000, if not more. And when your child outgrows it, it will take up space at your home, collecting dust.

However, one tired daddy decided to give his children’s stroller a new home by putting it up on eBay — with a funny description.

Describing the green stroller as something that he never wanted, and ended his care-free, child-free life many years ago, the stroller caught the attention of many Internet shoppers. With a starting price of £9.90, the bid went up to over £150,000!

Although it was not confirmed whether the seller, Joel Andresier from Southampton ever received the promised sum, it would have created the space the family needed in the garage with the stroller out.

All in all, it gave Andresier a five-minute fame!
Children bring joy to the world, and the above examples proof that they don’t just use your money, they have the potential to make it back by many folds too. With technology, everything if possible. If you are the type who spend your lunch time at work watching videos of babies giggling, or even lip-synching to Let It Go (yes, that annoying song from Frozen), you are inadvertently making some family with children rich!