The Complete Guide To Personal Income Tax In Malaysia For 2023

All you need to know for filing your personal income tax in Malaysia by April 30 this year.

What Type Of Income Is Exempted From Income Tax In Malaysia? 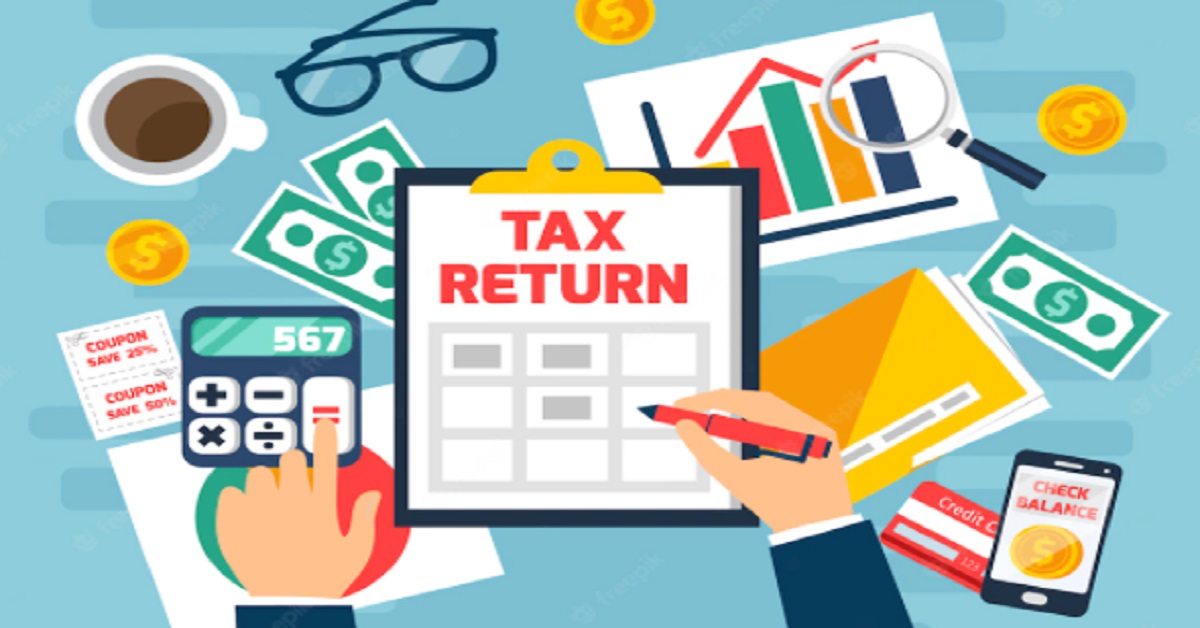 Fortunately, taxpayers in Malaysia are not taxed on our total income, as certain portions of our income are tax exempted. For income tax filed in Malaysia, we are entitled to certain tax exemptions that can reduce our overall chargeable income.

Tax exemptions either reduce or entirely eliminate your obligation to pay tax. Most taxpayers are entitled to an exemption on their tax return that reduces your tax bill in the same way a deduction does.

The following  income categories are exempt from income tax.

Medical benefits provided by your employer is exempted from tax, and starting from Year of Assessment 2008 (tax filed in 2009), it has been expanded to include maternity expenses and traditional medicine like ayurvedic and acupuncture without limit.

The full amount of gratuity received by an employee on retirement from employment is exempt if:

i. The Director General of Inland Revenue is satisfied that the retirement is due to ill health;

ii. Retirement on or after reaching the age of 55 years/compulsory age of retirement and the individual has worked 10 years continuously with the same employer or companies within the same group;

iii. The retirement takes place on reaching the compulsory age of retirement pursuant to a contract of employment or collective agreement at the age of 50 but before 55 and that employment has lasted for 10 years with the same employer or with companies in the same group.

4) Gratuity paid out of public funds

Gratuity paid out of public funds on retirement from employment under any written law.

5) Gratuity paid to a contract officer

Gratuity paid out of public funds to a contract officer on termination of a contract of employment regardless of whether the contract is renewed or not.

6) Compensation for loss of employment

This is a payment made by an employer to his employee as compensation for loss of employment either before or after the date of termination, and it is exempted from tax.

i. Termination before July 1, 2008 – exemption of RM6,000 for every completed year of service with the same employer or with companies in the same group.

ii. Termination on or after July 1, 2008 – exemption of RM10,000 for every completed year of service with the same employer or with companies in the same group

Compensation received by a director (not service director) of a Control Company is fully taxable.

Pensions received by an individual are exempt under the following conditions:

i. Taxpayer retires at the age of 55 or at the compulsory age of retirement under any written law; or

ii. If the retirement is due to ill health and the pension is received from the government or from an approved pension scheme.

For an employee in the public sector who elects for optional retirement, his pension will be taxed until he attains the age of 55 or the compulsory age of retirement under any written law. If the taxpayer receives more than one pension, the exemption will be on the highest pension received.

Any monies paid by way of scholarship to an individual whether or not in connection with the employment of that individual are exempted from income tax.

Money received for cultural performances approved by the Minister is exempted from tax.

Income in respect of interest received by individuals resident in Malaysia from money deposited with the following institutions is tax exempt with effect from August 30, 2008:

i. A bank or a finance company licensed or deemed to be licensed under the Banking and Financial Institutions Act 1989;

ii. A bank licensed under the Islamic Banking Act 1983;

The following dividends are exempt from tax:

i. Dividends received from exempt accounts of companies.

iii. Dividends received from a unit trust approved by the Minister of Finance such as Amanah Saham Bumiputra.

iv. Dividends received from a unit trust approved by the Minister of Finance where 90% or more of the investment is in government securities.

Royalties received in respect of the use of copyrights/patents are taxable if they exceed the following exemption limits:

However, the exemption stated above does not apply if the payment received is considered part of the tax payer’s payment for official duties.

14) Income remitted from outside Malaysia

The Malaysian government has decided to provide a tax exemption on foreign-sourced income (FSI) for individual taxpayers. This is a backtrack from their earlier proposal made in the 2022 budget to tax Malaysian residents on their income sourced from abroad.

The categories of FSI that are exempt from income tax are the following:

15) Fees or honorarium for expert services

With effect from the Year of Assessment 2004, fees or honorarium received by an individual in respect of services provided for purposes of validation, moderation or accreditation of franchised education programmes in higher educational institutions is exempted.

The services provided by an individual concerned have to be verified and acknowledged by the Malaysian Qualifications Agency (MQA). However, the exemption does not apply if the payment received forms part of his emoluments in the exercise of his official duties.

Income received from the commercialisation of a scientific research finding is given tax exemption of 50% on the statutory income in the basis year for a year of assessment for five years from the date the payment is made.

The individual scientist who received the said payment must be a citizen and a resident in Malaysia and the commercialised research finding must be verified by the Ministry of Science, Technology and Environment.

Company special service cash or prize awards are eligible for a tax exemption of up to RM1,000.

Grants for all types of approved  green SRI (Socially Responsible Investing) sukuk and bonds are exempted from income tax for applications for issuance from 2021 to 2025.

19) Income from employment onboard a ship

Income received from working onboard a ship registered under the Merchant Shipping Ordinance 1952 and used for business operations by a resident owner is exempted from tax.

Director’s fees income received as a non-Malaysian citizen director of a Labuan entity are exempted from income tax until YA 2025.

Grant or subsidy received from the Federal or State Government are exempted from income tax.

Travelling allowances of up to RM6,000 for petrol and tolls are granted a tax exemption if the vehicle used is not under the ownership of the company. This refers to the claims made by employees who are using their personal vehicle for official duties.

Certain Benefits in Kind pertaining to consumable services are not eligible for taxation.

Examples of consumable services are dental care, childcare benefits, food & drinks, specially arranged transportation between pick-up points and special discounts for consumable products that cannot be resold (such as food or toiletries etc.).

24) Women returning to the workforce

Women who returned to work on or after 27 October 2017 can apply for income tax exemption if they were away from the workforce for at least two years. The application must be made to TalentCorp’s Career Comeback Programme.

Too much math for you?
Go on to the Malaysia income tax calculator to calculate how much tax you will have to pay!
‹ Previous Next: What Type Of Donations Or Gifts Are Allowed Under Tax Deduction? ›