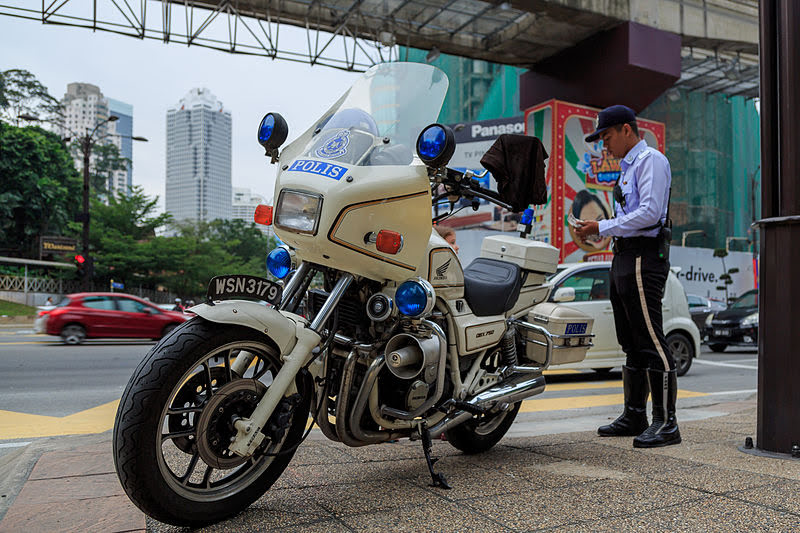 All Current AES Summons To Be Cancelled

Transport Minister Anthony Loke has announced that all existing Automated Enforcement System summons will be cancelled, with all offences caught by the AES to be forgiven. However, Loke also warned that this is a one-off gesture; and that there will be no further discounts or offers on traffic summons.

The move comes as the government is taking over administration of the AES from two private companies on 1 September. After then, AES summons will be issued directly from the Road Transport Department (JPJ).

Loke also said that there were 3.1 million unpaid summons until May 2018, amounting up to RM430 million.

The Pakatan Rakyat government had promised to look into the AES concession contracts when it took power after the 14th General Elections in May. It had promised a verdict on the matter within two months, but the matter evidently took longer than expected to resolve.