However, this did not happen overnight. Athletes take years, even decades to practise to be able to compete in an international platform such as the Olympic. They sacrifice their youth, time, family and other personal interests, to let their passion for sports to take precedent in their lives.

One great example is the number one shuttler in Malaysia, Lee. His wife, Datin Wong Mew Choo, agreed to deliver their second child via C-section just so Lee would not have to miss the Chinese Taipei Open and accumulate vital points for the Olympic qualification.

Our diving princess who took home a bronze in the previous Olympic, and a silver with her partner, Cheong in Rio 2016, put in six to eight hours of training each day to be where she is today. Having spent almost three weeks in Rio de Janeiro, Brazil for the Olympic, she had to sit for a final exam two days after her arrival. She had to juggle her studies with her rigorous training for the Olympic.

The sacrifices and determination shown here are not common, but they are pre-requisites in all our national athletes. To show the country’s appreciation of the tears, sweat and blood put in by these national heroes in the sports arena, they are given incentives from the government, sponsors and various sports association in the form of cash, property and car.

Here’s what this year’s Olympic medalists get for their valiant effort in putting Malaysia on the world map! 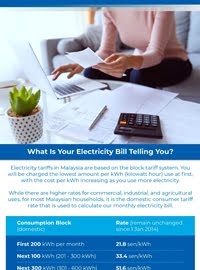