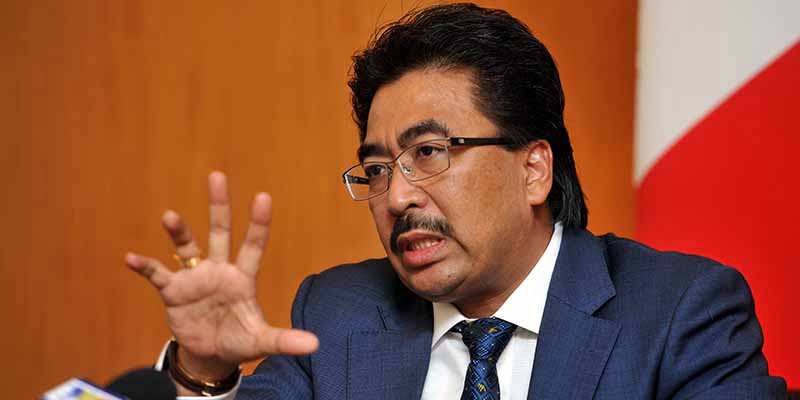 Budget 2017 will not be recalibrated even as ringgit continues to weaken against the US dollar.

Second Finance Minister Datuk Johari Abdul Ghani ruled out budget recalibration for 2017, saying that the Malaysian economy would be resilient and would adjust accordingly against adversities, including the weak ringgit.

“The economic fundamentals are okay. We just need to give time for everybody to do the adjustment (then) the market will come back and the currency will strengthen again,” he was quoted by the English daily, The Malay Mail.

The weakening ringgit is partly due to the anticipation of changes that may be implemented by the US President-elect Donald Trump, such as an inward driven economic policy which would lead to interest rate hike in the US, said Johari.

“If the yields (there) increase, then the whole spectrum of investment in Asia will slowly change because people will go for better yields in the US,” he said.

Speculation of the reintroduction of capital control by the government was also rubbished by Johari, as it was against the country’s open economic policy.

“We will allow any investor who wishes to repatriate their funds from Malaysia, to do so,” he added.