Home › Latest Articles › Infographic › Is Malaysia The Most Corrupt In Asean? The Rankings May Shock You!

Is Malaysia The Most Corrupt In Asean? The Rankings May Shock You!

Since 1995, global graft monitor Transparency International (TI) has been publishing the Corruption Perceptions Index (CPI), one of the more common references to corruption in the public sector around the world.

The index annually ranks countries by their perceived levels of corruption through experts’ assessments and opinion surveys.

According to the CPI, corruption is defined as the “the misuse of public power for private benefit.” It currently ranks 168 countries on a scale from 100 (very clean) to 0 (highly corrupt).

In its assessment of the Asia Pacific region, TI said the majority of countries sit in the bottom half of the 2016 Corruption Perceptions Index (CPI). Nineteen out of 30 countries scored 40 or less. It cited unaccountable governments and shrinking space for civil society among the factors for poor performance.

How did Malaysia fare?

Overall it sits at no. 55, putting it behind Brunei (41) and Singapore (7) among its Asean counterparts. The most corrupt Asean nation is Cambodia.

Akhbar Satar, president of Transparency International Malaysia, believes that the one-point slide was “not much”, pointing to the efforts of a recharged Malaysian Anti-Corruption Commission in its tackling of high-profile cases last year.

TI attributed the 1MDB scandal as a contributing factor to the country’s lacklustre score, adding that Prime Minister Datuk Seri Najib Razak’s deficient response to the problem and the role it will play in the upcoming general election as something to watch this year.

Does the CPI affect the economy?

According to papers published in 2007 and 2008, researchers found a correlation between a higher CPI and higher long-term economic growth as well as an increase in GDP growth of 1.7% for every unit increase in a country’s CPI score.

But the index is not without its flaws.

First, corruption is too complex to be capture in a single score as the nature of what constitutes a corrupt act differs from one country to another. Second, by measuring perception of corruption as opposed to corruption itself, the index may be reinforcing stereotypes and clichés. Third, the index only measures public-sector corruption, leaving out the private sector.

Let us know your thoughts on the ranking in the comment section below! 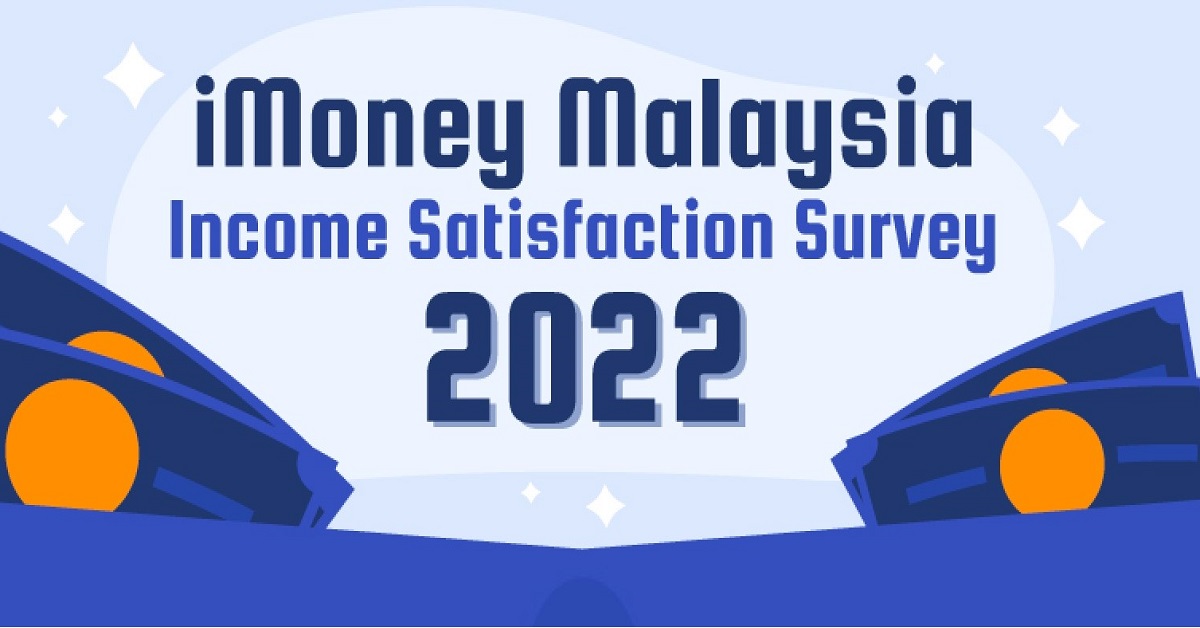