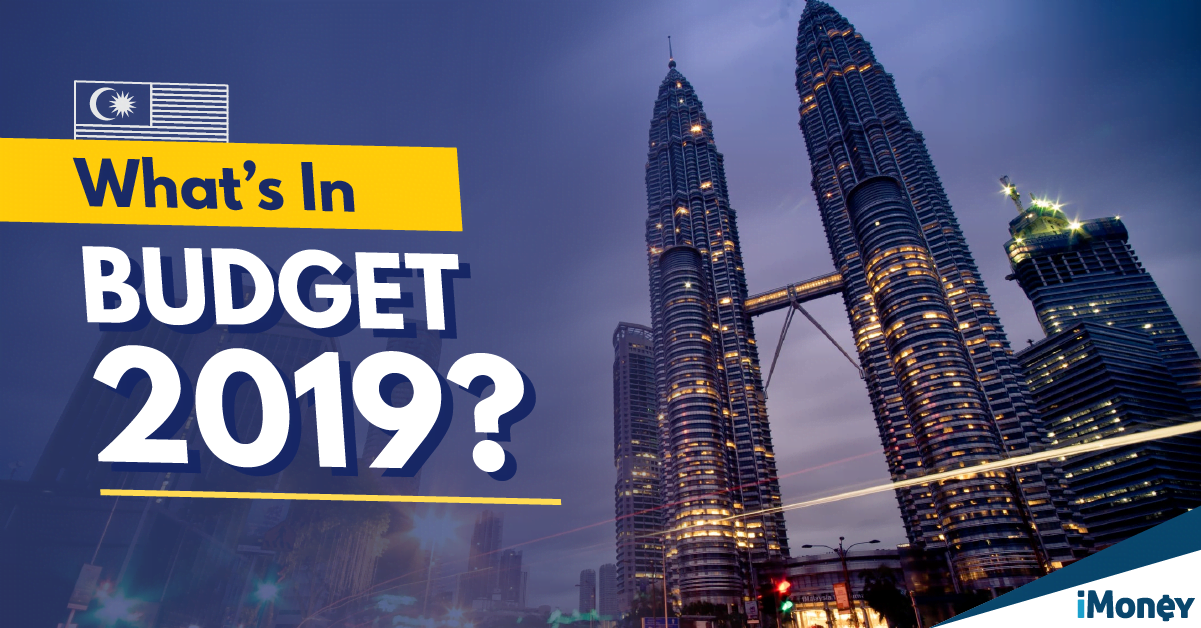 The so called “belt tightening” budget has been announced, and it hasn’t exactly lived up to the promise. Pakatan Harapan may have increased spending despite harping on the massive RM1 trillion government debt. In fact, there is plenty to look forward to in 2019; even if it hasn’t come in the form of tax breaks.