What Do Malaysians Think Of Budget 2015?

The 2016 Budget will be people-friendly and bigger than the previous one in the quest to help low and middle-income groups cope with inflation and rising cost of living. Cost of living, urban housing and livelihood, as well as education topped the list of Malaysians’ concerns ahead of the Budget 2016 announcement this month, according to Najib’s #Bajet2016 survey.

In line with that, iMoney asked how some Malaysians feel about the previous budget and what they are expecting from the upcoming budget.

Budget 2015 was announced in October last year, and was revised again in January this year. The revision was largely due to the tumbling oil prices which affected the country’s revenue.

However, there were a few key highlights from Budget 2015 that resonated with most Malaysians, and here are some of the feedback they have: 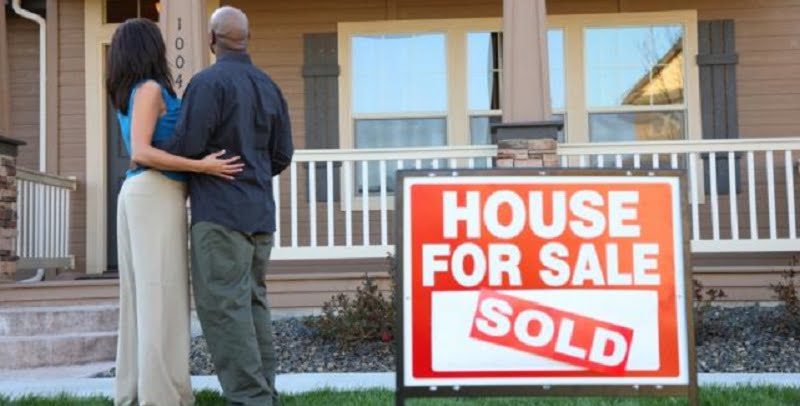 Property affordability has long been a sore topic for Malaysians, especially urbanites. In fact, the property prices are considered severely unaffordable as the median house price is 4.4 times the median annual household income.

In the last few years, the national budgets have been announcing various cooling measures to curb property speculation, and in Budget 2015, more aid was announced to help the low and middle-income groups to finally be able to afford their first homes.

“I was very happy about the initiatives introduced in the following areas: education, first time home ownership, healthcare, and incentives to the flood victims,” says Eugene Cheong, 24, from Kuala Lumpur.

Another Malaysian, De Winn Ch’ng, 25, originally from Perlis but now resides in Kuala Lumpur, agrees with the Government’s initiative in making properties more affordable for the rakyat.

“The Government is making an effort to address the issue of affordable housing in the city by introducing initiatives like the Youth Housing Scheme,” Ch’ng says.

The same sentiment is felt by Muhammad Kamal, 23, from Johor, who finds property prices in urban cities to be too steep for the average Malaysian to afford.

Budget 2015 did well in addressing some of the pressing property concerns that Malaysians have, and most Malaysians hope that the upcoming Budget 2016 Malaysia will continue on the same trajectory.

With the implementation of the Goods and Services Tax (GST), Malaysians are looking for ways to cope with the rising cost of living. To help them cope with that, the Government further reduced the income tax rates for both individual and corporate.

“Income tax exemption for those earning below RM4,000,” said A. Sashikumar, 30, from Penang, when asked what he likes the most from Budget 2015. Jeff Chen, 28, from Perak, agrees that the tax exemption was really timely, adding that he also likes the new initiatives to help PTPTN loan borrowers pay off their loan.

The changes in income tax rates were welcomed.

According to H. Sivadass, 40, from Pahang, he really appreciates the reduction of the individual tax rates and also the introduction of tax incentives for private companies to train their employees with new skills and knowledge. But what puzzled him was the RM100 million allocated for the 1Malaysia Youth City construction – he can’t understand why there is such a need and believes that this would not be fruitful and wasteful of public funds.

Many Malaysians prioritise education in the country’s expenditure because children are the generation that will shape the future of the country. In Budget 2015, RM10 million was allocated to build more schools nationwide, and RM1.2 billion allocated for Technical and Vocational Education.

“I follow every budget announcement closely and primarily look forward to the allocation and plans for schools and education. Besides that, I also keep track of the unemployment rate and property-related initiatives,” said S. Aghonderan, 36, from Kelantan.

Having a good education system in place will also help in other areas such as keeping unemployment rate low, and also propelling us towards the high-income nation status.

Rural development is extremely important in Malaysia, to equalise the development and income levels and also to discourage diaspora, where rural youth migrates to urban cities like Klang Valley.

By providing the rakyat with attractive incomes and amenities in rural areas, it will help retain youth in the kampungs. The long-term goal is to raise the overall income level of all rural areas thereby contributing to Malaysia’s efforts of transforming into a high-income nation.

Akmal Twadi, 33, from Sabah agrees and feels that Budget 2015 did address the issues. “The Government had allocations to address and improve the quality of life in rural areas of the eastern states of the Peninsular and east of Malaysia.” However, he is rather disappointed that despite having allocations, real initiatives are not carried out.

Another area to boost the corporate sectors which in turn will help in our objective of becoming high-income nation, is to encourage women development. The effort to retain and encourage women to join the workforce again has been on-going for a few years, especially with the establishment of Talent Corp in 2011.

“A lot of incentives were announced for women, especially where childcare leave will be separated from maternity leave and that companies can form childcare centres in their premises,” says Sarimah Said, 42, from Terengganu.

GST was implemented on April 1, 2015 at 6%, primarily to replace the sales tax (10%) and service tax (6%), in an effort to generate additional revenue to offset the Government’s budget deficit. However, the majority opposed the GST even before it was implemented.

Both Sashikumar and Sarimah think the drastic implementation of GST at 6% could have been avoided. They opine that the Government should have started with a lower rate, and gradually increase over the years. The GST is a regressive tax, and although there are exemptions and zero-rated items, there is no getting away from a higher tax burden in everyday life. A 6% increase in costs has already brought an additional tax burden on ordinary citizens, even with the exemptions. With Malaysia’s household debt at over 80%, one of the highest in the world, this burden has been especially hard for those living on the financial edge.

Azlina Taib, 35, from Malacca and Kamal believe that the GST implementation could have been better executed, with the exempt and non-exempt list properly thought out. “The people should have been clearly informed what is and what is not charged GST. The administration was given 18 months to prepare for GST. But, Malaysians were not aware of what is or isn’t taxable. A proper list of zero-rated and exempt items was not circulated before implementation and even now there are contradictory reports”, she sighed.

The public education effort was hampered by delays in settling the list of items, which were being negotiated behind closed doors and without public accountability, and changed in the days prior to the GST introduction.

The public was not properly brought into the GST implementation. The lack of adequate public consultation on the GST is evident with the confusion over the service charge. Debates have addressed whether the service charge should be subject to the 6% GST. The public is confused on what is to be paid and why. Poor implementation of the GST already accounts for the negative effects on small businesses, with sundry shops, traditional retailers and small hawkers closing down. 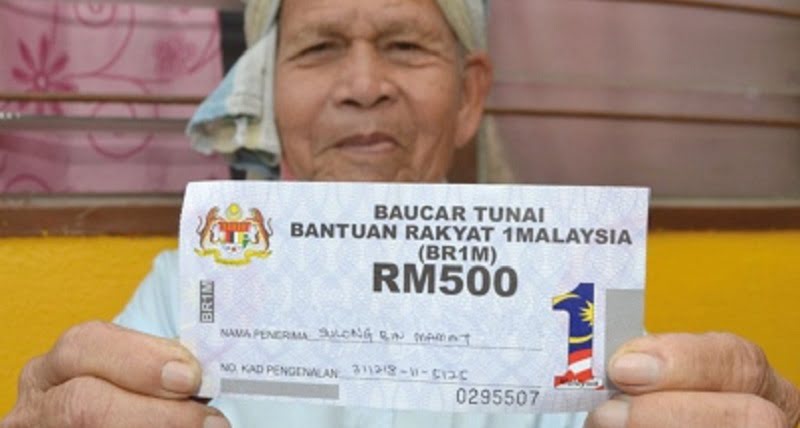 Ch’ng finds that the implementation of BR1M is poor and ineffective. The end result of implementing the scheme is negligible in terms of benefiting the poor. While Chen and Sarimah opined that BR1M should be abolished altogether as it doesn’t really support the real cost of living. It is indeed just a waste of public funds that could be channelled elsewhere.

How can Malaysia Budget 2016 improve and address these issues face by common Malaysians? Find out what their expectations are for the upcoming budget!