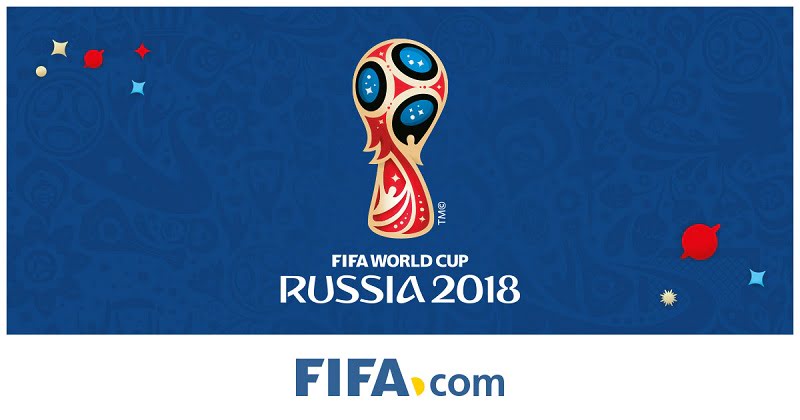 Once every four years, 32 national teams compete for the FIFA World Cup throne, while countries fight for the right to host the prestigious football tournament.

In the 2014 FIFA World Cup held in Brazil, Germany was crowned as champion (which marks the fourth time the country has earned the title) after beating Argentina in an intense final match.

According to FIFA, more than 1 billion individuals tuned in to watch the football final, and it was dubbed as the most watched sporting event in history.

The report further revealed 695 million people watched at least 20 minutes of the final at home, some 280 million watched it online or via mobile, while there were more than one billion out-of-home viewers!

This year, all eyes will be on Russian grounds from June 14 until July 15, as the football teams fly in to the European country to battle it out.

The first match will kick off in Luzhniki Stadium, Moscow at 6pm (11pm Malaysian time) where the host country will be going against Saudi Arabia.

How do Malaysians watch the anticipated match? Well, there are two types of broadcasting rights to the tournament which are Pay Tv and Free-to-Air.

So, here are your options and what time you can tune in to watch your favourite teams.

FTA rights are given to TV networks, such as RTM. As you may have read on the news, RTM will be showing the matches for free.

According to reports, RTM obtained private sponsorship to cover the RM30 million cost of broadcasting 41 out of 64 matches to allow the public to enjoy the matches for free.

Malaysia’s Communications and Multimedia Minister Gobind Singh Deo said 27 will be aired live and 14 will be delayed.

In Malaysia, Pay TV broadcasting rights are held by Astro, which means they have the rights to air all 64 matches.

However, you will have to pay to enjoy access to the football matches through their World Cup Channel Pass, which comprises of different packages for both Astro and non-Astro customers.

These are the platforms subscribers to the World Cup Channel Pass will enjoy:

Here is the brief overview of Astro’s World Cup Channel Pass packages you can subscribe to:

But, here are some smart and fun tips

There is always a way to save money in whatever you do and have fun with it! So, here are some ways you can amplify your 2018 FIFA World Cup experience.

If you and your friends support the same team, or plan on watching the same matches, why not share a subscription? For example, if you already have Astro, you can split the package costs and head to the house of choice for the matches!

If there are four of you, that would be RM25 each for the Astro package. Additionally, if you wanted to sign up as a non-Astro customer for access to Astro GO, you can share it with another friend and only pay RM60 each as you can stream the matches on two active devices.

Watch with a crowd

We’re betting mamak shops or even your favourite restaurant or bar may be showing the World Cup matches on TV (sometimes on the big screen!) for football fans. So why not enjoy the ambience of cheering on for the teams with other football fans? Plus, you only have to pay about RM3 for a drink at the mamak and you can watch your match of choice without paying for subscription!

It’s always nice to have a mini party with the same shared interests. So, since it’s World Cup season, you can plan a World Cup themed party at your house and tune into your favourite matches for free on RTM (or Astro, if you have subscribed).

You can make it a pot luck event, where everyone chips in for snacks and food, all while cheering on your football team together.

Nevertheless, since there are 64 matches where some overlap, you may not be able to watch all the matches. So, here are some live score sites for you to keep updated with the latest scores!

Hence, for the ease of football fans, here is a list of all the current match timings, which we will update accordingly.

So, which team are you supporting? Tell us below!