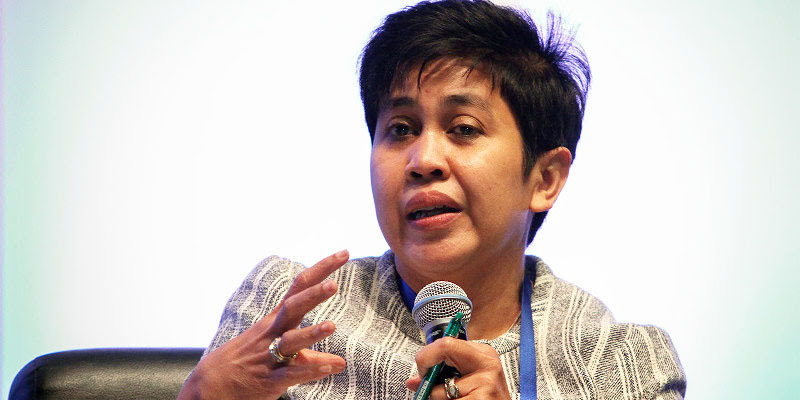 Two weeks into the tenure as the central bank governor, Datuk Nor Shamsiah Mohd Yunus, has carried out a shake-up among the roles of senior officers.

The change can be seen in the updated organisation chart published on Bank Negara’s website.

The organisation chart will take effect on July 15, 2018.

In the new chart, the Financial Intelligence and Enforcement Department (FIED), has been strengthened with higher priority. Its job scope includes investigating financial mismanagement, terrorism financing and money laundering.

Used to be under an assistant governor, a deputy governor will not oversee the department under the leadership of Nor Shamsiah.

When Nor Shamsiah was a deputy governor, she was responsible of investigating 1Malaysia Development Bhd (1MDB).

Another notable change is the absence of the role of chief of staff – a position which reports directly to the governor. This was a role created by the previous governor, Tan Sri Muhammad Ibrahim, in 2016.

The role was previously responsible for the governor’s office, strategic communications and strategic management departments.

Other changes include reducing the layer of authority for two critical departments – the Economics and Monetary Policy, which used to report to a deputy governor. The new chart will see an assistant governor overseeing these two departments and reporting directly to the governor.

In the new structure, six out of eight assistant governors will have their areas of purview swapped while 11 out of 37 departments will see their directors swapping portfolios.

Three assistant governors are also taking on additional roles as directors in departments.

Experts believe that the restructuring will draw positive vibes in the market.

The appointment of Nor Shamsiah as the governor was seen as a sign of strengthening the independence of the central bank, said Alliance Bank Malaysia Bhd chief economist Manokaran Mottain.

“In this case (the restructuring), I see it as in line with the aspirations of the governor. With the FIED being put under a deputy governor, this means that might be a bigger role waiting for that department and somebody with a higher authority is needed there.

“The governor cannot be looking into everything, so in a way this is a good thing and the market will definitely be positive about this,” he said, as quoted in The Star.

He also pointed out that Datuk Abdul Rasheed Abdul Ghaffour, the deputy governor overseeing FIED, has a strong background in inspection and banking supervision.

Some of the changes are similar to the structure during the time when Tan Sri Dr Zeti Akhtar Aziz was the governor, such as having the Economy and Monetary Policy departments reporting directly to the governor.

“Back then, these departments reported directly to Dr Zeti until Dr Sukhdave (Sukudhew Singh) became the deputy governor,” said Manokaran.

Meanwhile, another analyst said reorganisation is a common practice, especially when someone new helms the organisation as there would be new ways of doing things.