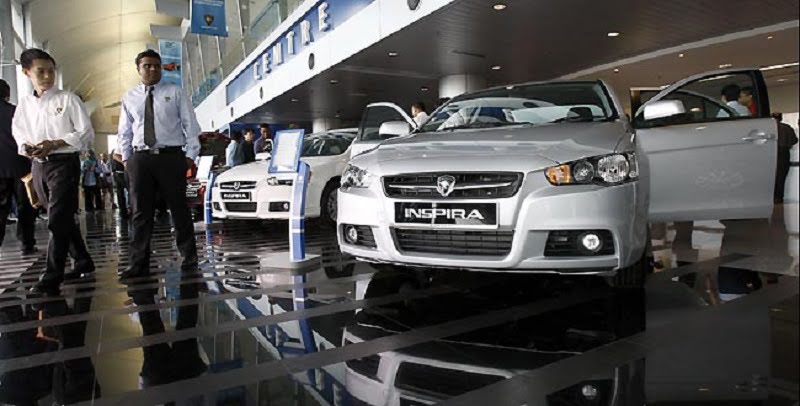 Proton Holdings Bhd is consider raising the prices of its cars from 2016, due to the weakening Ringgit.

According to Proton, many raw materials are purchased in foreign currency. The weaker Ringgit affects the company’s operation cost and the entire eco-system chain, including vendors.

To cushion the impact, which has been impacting Proton’s bottom-line since August 2015, Proton has put in more effort into reducing operational costs and rationalising operations.

Despite these efforts, the weakening Ringgit continues to put pressure on Proton and is affecting the automobile industry as a whole.

However, Proton is now the midst of evaluating their price structure. The percentage of the price increase will vary according to the different models.

The price increase is seen as an industry situation as prices would need to be raised to compensate for the effect of the lower Ringgit.

Ringgit, Asia’s worst performing currency, has slumped over 20% in 2015 following the drop of global crude oil and commodity prices. The Ringgit is currently trading at around 4.26 against the US Dollar (at the time of writing), a 23.5% drop from 3.45 at the beginning of 2015.

Ringgit’s depreciation has impacted all automotive players’ operating costs. Car sales for the first 10 months of 2015 has slowed down due to weak consumer sentiment.

Many car manufacturers and distributors such as UMW Toyota Motor Sdn Bhd, Perusahaan Otomobil Kedua Sdn Bhd, Honda Malaysia and Nissan Malaysia have hinted at the possibility of a price increase in 2016 due to the weak Ringgit.

However, Mazda Malaysia, Audi Malaysia and Mercedes Benz Malaysia plan to retain their current car prices in 2016 unless the Ringgit weakens further.