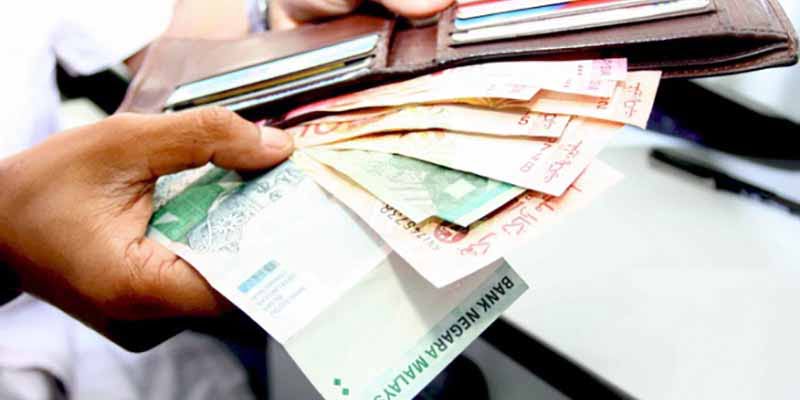 Middle Class Are Not Left Out In Budget 2016

Budget 2016’s allocations are made with the objective of helping the low and middle income groups cope with their financial burdens and also to complement tax reliefs, said a tax consultant.

Many middle income earners feel that they are getting no perks from the latest Budget, with them having the least benefits.

Consultant Koong Lin Loong, who is also a Finance Ministry Goods and Services Tax working committee member, disagrees with such views, urging the people not to have a “microscopic” view of Budget 2016.

“Many people misunderstand (the Government’s efforts). In order to have the full picture, a budget cannot be read a year by itself. It has to be studied as a continuation of past budgets,” he added.

Last year’s Budget announcement’s (Budget 2015) offer of 105% financing and waiver of stamp duty for first-time homebuyers of the 1Malaysia People’s Housing Programme are still applicable in 2016.

“These benefits can still be enjoyed next year,” he said.

Koong, who has been an auditor and tax consultant the past two decades, is a national council member of Malaysia’s Institute of Taxation.

“The middle income group does not receive BR1M but this is a kind of ‘indirect BR1M’.

“To me it is free money which increases their disposable income,” he said, referring to the government scheme to ease the burden of the low income group.

“In MCA’s proposal to the Cabinet, our first highlight was about giving more tax relief to this group.”

“Our Prime Minister and Finance Minister Datuk Seri Najib Tun Razak has heeded our recommendations,” he said during his opening speech at the Malaysian Economic Outlook seminar on Sunday.

Stretch your Ringgit further by using the right credit card for your lifestyle.