Home › Latest Articles › Lifestyle › Malaysia’s Fertility Rate Is The Lowest In 55 Years. We Ask Malaysians Why. 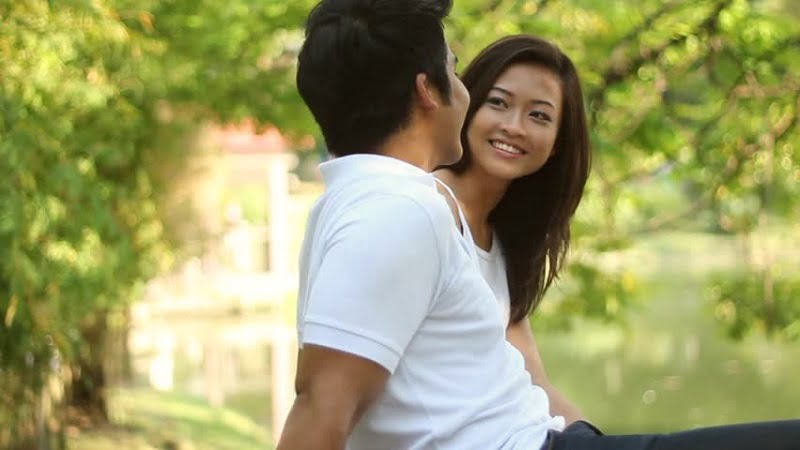 Malaysia’s Fertility Rate Is The Lowest In 55 Years. We Ask Malaysians Why.

Malaysia was recently hit with the news that our national fertility rate is projected to decline to the lowest level in the last 55 years.

The Malaysia’s Selected Demo­graphic Indicator 2018 noted that only 15.8 births are expected for every 1,000 people, which is lower than the 16.1 recorded last year. In addition to that, the overall fertility rate of Malaysian women aged 15 to 49 is estimated at 1.9 children, which is worrying because it falls way below the appropriate replacement level.

This isn’t only happening in Malaysia. Stratfor Worldview notes that a total of 59 countries have a total fertility rate below the sustaining level. Back in May, BBC reported that US birth rates have dropped to the lowest level since 1987, attributing it to a cultural shift where women delay motherhood. Countries like Russia, South Korea, and the United Arab Emirates are also faced with declining birth rates. The source of the declining birth rates are all generally attributed to urbanisation, cultural shifts, and increased education and work opportunities for women.

However, according to Prof Datuk Dr John Antony Xavier, principal fellow at the Graduate School of Business in Universiti Kebangsaan Malaysia, the decline in fertility rate in Malaysia stems from high cost of living.

“Given the cost of living, families tend to limit the number of children so that they can provide better education and quality of life,” he was quoted as saying. If this goes on, he added, we may have to completely rely on foreign labour – or even robots – to become gainfully employed.

We reached out to a few Malaysians to get their perspective on the declining fertility rates in Malaysia, and all their answers seem to echo Prof Datuk Dr John Antony Xavier’s comments.

Here are a few people we spoke to:

“Right now, I’m not making enough money to start a family. If I start earning like RM6,000 to RM8,000 in the next 2 years, then I’ll consider having kids.

“If my future wife and I can bring in a combined salary of RM10 to RM12k, then I think we can have a maximum of two kids. But I don’t think I’ll want more than two kids even if I’m a millionaire, it’s too much work. I can barely take care of a goldfish!

“It also comes down to quality. Every kid you raise, you want to give them the best education and etc. I feel the more you have, like seven kids for example, not every one of them is going to receive the same amount of attention, and that’s not good.”

“Having a baby is definitely not cheap. My husband and I planned this out during the nine-month period we had. One child is not much of a pinch at the moment, and plus she’s only one. But I also have my mother-in-law helping out, so I guess that helps to reduce the cost,”

“I may have another baby in a few years, but anything more than that is not practical. Everything is expensive, and housing loan itself can come up to RM3k every month. Having three kids or more will complicate things as you’ve got to look into providing them with the best of everything – including clothes, college, and etc. Plus, most Malaysians tend to do more than one job for a living, so there’s that too. I think I won’t be able to provide a quality life for my kids if I have too many of them.”

“Why is the birth rate declining? Because people are busy so they have no time to date and thus, no time to get married, and hence no kids. That’s my theory.”

“I’m hitting 30 soon, but I don’t think I’m ready for a family now. I’m still settling in with my job and looking to advance further. Some of my peers are making RM8k to RM10k, so until I start earning a similar figure, I probably won’t have kids,”

“Cost of living is high in KL, it’s difficult to even support your ownself, so I can’t think of kids yet. I might consider having kids around 32 or so. Even then, I’ll have maybe one kid, or two at most. I cannot imagine dealing with more than two kids. I assume my partner and I will be working full time, so we’ll be quite busy. Also, you have to save up for the kid’s education and all, and it’s getting more and more expensive these days. Two is as far as I’d go.”

“It’s mostly the increasing costs and the barely increasing salary. They have barely enough to keep themselves afloat and the cost to raise a child is not cheap. But it could also be a whole lot of other reasons, like lack of maturity, don’t want to have extra responsibility, don’t want to take away time for other aspects of life to commit to children and all that.”

To conclude, it seems like the biggest concern among young Malaysians is time and money. They prefer quality over quantity, so they resort to limiting their number of kids to make sure they provide them with the best options available.

Some governments recognise this concern and have taken steps to alleviate the problem. In Korea, for example, the government has resorted to offering free childcare until the age of five, as well as cash payouts to pregnant women. In Selangor, the state government is offering RM1,000 wedding incentive for couples who marry before the age of 35. But it that enough to reverse the declining fertility rate in the country?