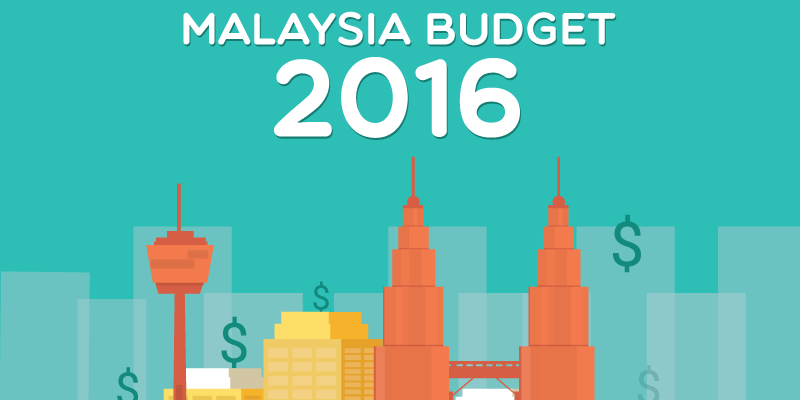 Budget 2016 has been announced by our Prime Minister, Datuk Seri Najib Tun Razak. With the theme of Prospering the Rakyat, the Malaysia Budget 2016 estimates a revenue of RM225.7 billion, an increased of RM3.2 billion from Budget 2015.

Some of the key areas that this Budget addressed are the Bottom 40 households, advancing Bumiputera agenda and the continuous issue on housing affordability. From the iMoney Budget 2016 Sentiment Survey conducted earlier this month, 87% of the respondents are struggling with the rising cost of living. Surprisingly, 95% of the BR1M recipients said that the BR1M amount given is not enough.

However, this year, we saw the Government continued with the BR1M effort by increasing the BR1M amount by RM50 to RM100, with total allocation of RM5.9 bil.

Here are the key announcements made in the Budget 2016. 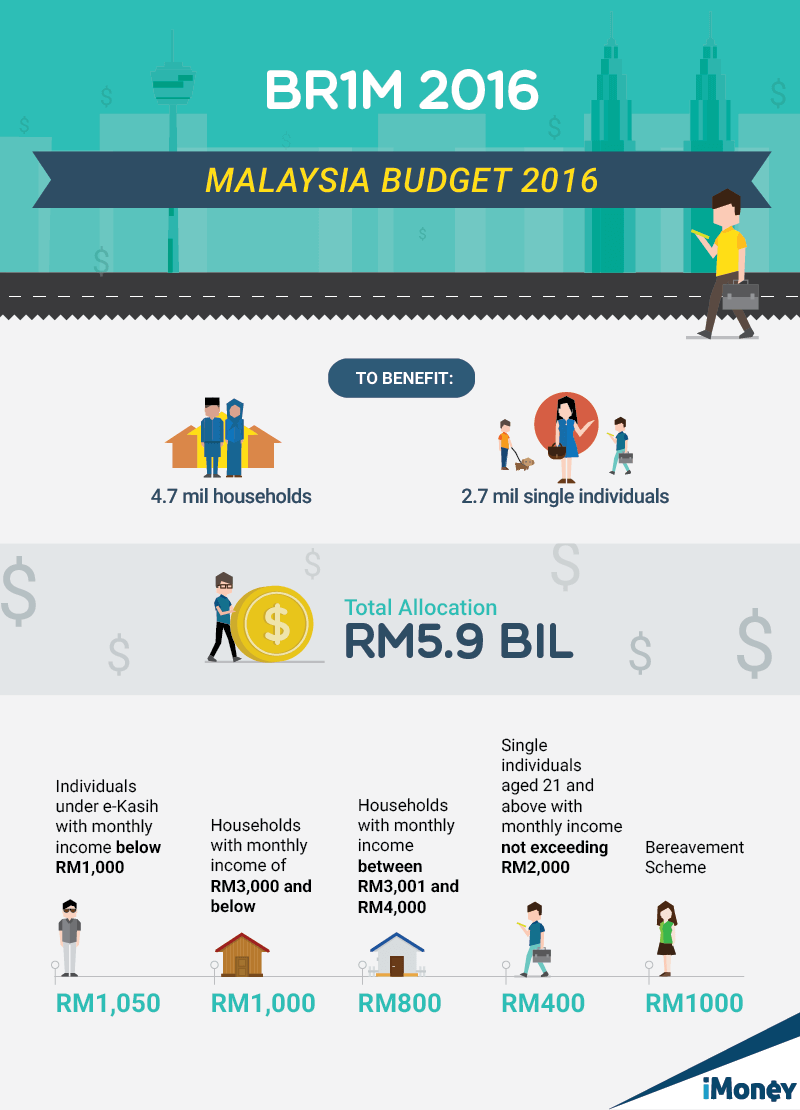