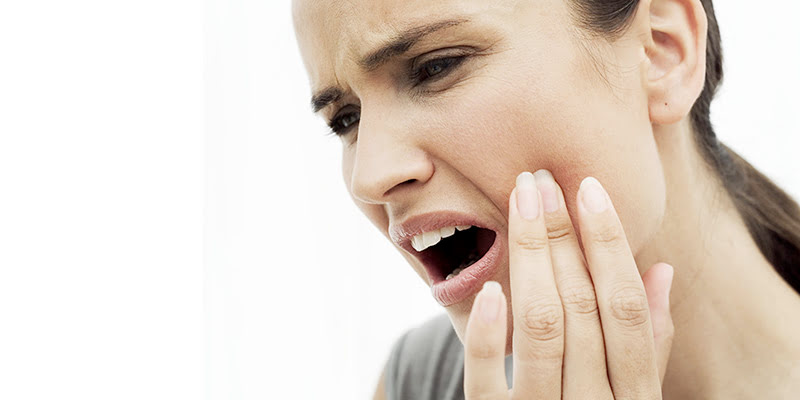 However, the new dental charges will not be applicable for third class patients who cannot afford it.

A message on the hike in charges became viral recently. However, according to Health Ministry director-general Datuk Dr Noor Hisham Abdullah, the message showed the new rates for basic cost of dental treatment for 2017 in Malaysia without subsidies.

The Government was committed to continue subsidising third class patients with 98% of subsidies for medical and dental cost, he added.

The new charges will be applicable for patients who could afford it or those in the first and second class.

The new charges are:

These new rates were supposed to take effect from February 1, but it was delayed until March 1.

A separate statement was also released by Health Minister Datuk Seri Dr S. Subramaniam, where he said that some charges for the first and second class patients will be reviewed as they have not been reviewed for a long time.

“I would like to reassure all Malaysians that the Government will not shirk its responsibility to the poor and those from the low income group.

“They will continue to receive the high level of care that they have been receiving as before,” he said.