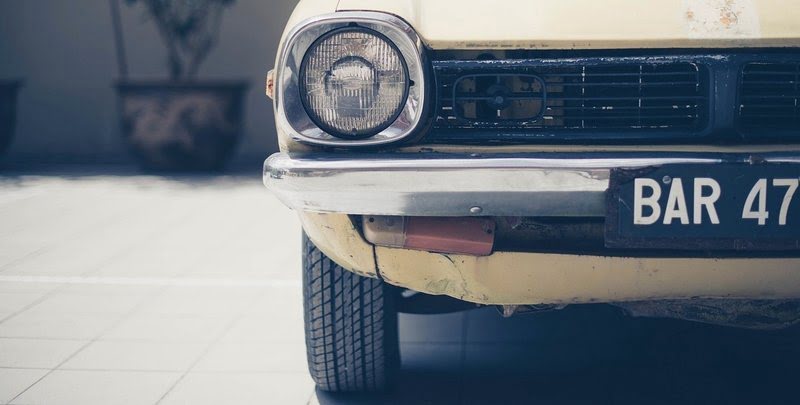 The 10 Most Expensive Car License Plates In Malaysia

It could be due to superstition, or even prestige. Maybe it’s just because it looks and sounds nice, or it commemorates a special occasion or memory. Whatever the reasons, Malaysians are spending big money when it comes to getting the car license plate of their dreams.

Recently, the AKU series garnered a lot of attention and money as well. The registration number AKU 1305 had many car owners excited because it looks like the words “AKU BOSS” (I am boss). While that was sold at RM20,000, the AKU 1 license plate had the highest bidding with RM207,898!

It may seem absurd that there are Malaysians who are willing to part with a lot of money for some letters and numbers, but there’s no denying how it can catch people’s attention on the road.

Here are the top 10 most expensive car registration numbers sold in Malaysia!

In February 2015, the plate prefix RM that’s issued in Perlis was open for bidding. With the letters being exactly like the Malaysian ringgit currency symbol, it’s no wonder the bid went up to the millions.

The RM 1 plate was reserved for Raja Perlis Tuanku Syed Sirajuddin while RM2 to RM7 except RM5, which belongs to Tengku Amir Shah, Raja Muda (Crown Prince) of Selangor, were reserved to Perlis state EXCO’s

Sure, it’s not just for one plate number but a series. Yet the bid amount spent on getting the RM series came up to more than RM7 million in total! It became one of the highest-bidding serial plate thus far.

Yayasan Patriot Negara Malaysia (YPN) started a fund-raising drive to promote moderation, so they started selling the PATRIOT series license plate. It courted a lot of controversy, although both the Road Transport Department (JPJ) and transport minister Datuk Seri Liow Tiong Lai claimed that there’s nothing fishy about it whatsoever.

Regardless, it’s currently Malaysia’s most expensive lone license plate, with the bid ending at RM1.3 billion to a confidential bidder, supposedly from the south.

The owner of this license plate will be on this list for quite some time. This exorbitant car registration number belongs to the Sultan of Johor, Sultan Ibrahim Sultan Iskandar. A collector of exotic, classic and otherwise highly collectible automobiles, the Sultan of Johor spends good money on car license plates as well. V1 was bought in August 2016.

Before the ruler bought V1, the Sultan of Johor bought F1 in July 2016 for RM836,660. F1 is the most expensive from the F series, but the other single- and double-digit number plates in the F series commanded well over six figures as well!

That’s just the top 5. Here’s the next 5 most expensive car license plates in Malaysia:

Although the BMW plate series didn’t make it into this list, the BMW6 registration number is owned by a well-known and loved personality, Datuk Lee Chong Wei. He bought the plate for a staggering RM97,777! Other numbers in the series, BMW3, 5, 8 and 11 were sold with a total cost of RM659,876! While it can’t beat the RM plate series, it is still quite a feat!

Why are these car license plates so expensive?

Prices for these car license plates have already been set and there are certain letters and numbers which become more expensive due to their combination. So as an example, the price of a license plate goes up when:

Another reason that is driving the prices of certain vehicle registration numbers up is the categorization of number plates by JPJ. They have a list of registration numbers that comes with categories that end up defining the cost of the license plate as well. So here’s what you need to know:

Car registration numbers that are not in the above categories will cost a minimum of RM300.

Now that you know the cost of getting your dream car license plate, are you willing to spend as much as those in the top 10 list? Perhaps not. But there’s no denying that the hype and popularity of getting the best license plate number will be something that many Malaysians eagerly look out for.

What’s your favourite vehicle registration number? Tell us in the comment below!