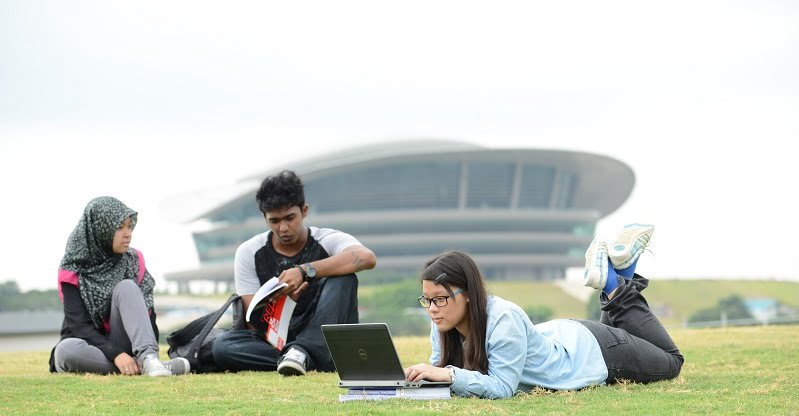 Do Millennials Lose Out In Budget 2017?

While these are all good news, the question bugging many of us – millennials aged between 21 and 36 years old – is, how do we greet 2017? Is there any relief in the budget that could ease our burdens?

Just days before the budget, a survey revealed young Malaysians were struggling to cope financially with the rising living cost and unaffordable property prices ranking top on the list.

This is also a group knee-deep in debt: Two-thirds of respondents carry a car loan, more than half have a mortgage with median repayment of RM1,081.71, and all are struggling with card debts.

The survey comes on the back of a 50% rejection rate for affordable housing, a soaring household debt of 89.1% and about 1.3 million defaulting on their student loan.

Whether it is because of lifestyle choices or extraordinary circumstances, millennials are feeling the pinch. So let’s take a look at some of the key incentives and what is in store for the young ones:

Some relief for graduates

Right after the 2017 budget, the National Higher Education Fund Corporation (PTPTN) said it expected an increase in loan repayments. It urged borrowers to seize the opportunity to ease the burden of being straddled with student loan debt.

Let’s say Grad A wants to start repaying her debt in November 2016 and chooses to do that by way of monthly salary deductions, and her parents are BR1M recipients which entitles her to full financing for her first degree.

Watch out for this:

If you are student, you are entitled to a debit card worth RM250 that replaces the BB1M book vouchers.

Retirement has been the buzz after the Employees Provident Fund (EPF) revealed only 22% of the 6.7 million active contributors aged 54 years have sufficient savings of RM196,800 or more to sustain themselves during retirement. That leaves a whopping 78% unprepared for retirement.

To encourage more Malaysians to save for their retirement early, the budget revealed an investment perk for private retirement scheme (PRS) contributors, where the government will increase the RM500 incentive to RM1,000 to contributors with a minimum accumulated investment of RM1,000 during the period of two years.

The PRS offers funds for Malaysians to invest in with retirement in sight. It is similar to the EPF and allows for employer contributions as well. But participation is voluntary and offers flexibility and investing options.

As part of its incentive for youths, the government first introduced the RM500 incentive during the tabling of the 2014 budget to encourage young PRS members (aged between 20 and 30) to undertake long-term savings for retirement through the scheme.

In the same budget, a tax relief of up to RM3,000 per annum was also introduced to spur PRS investments. But in the latest budget, despite the increase in incentive, there is no increase in tax relief, which at this point would have been a welcome. 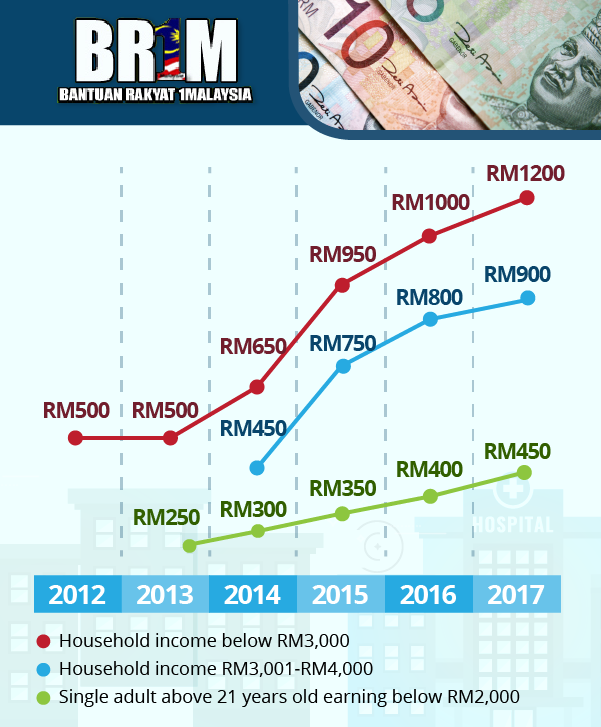 But the best way for millennials receiving BR1M to really stretch the benefit would be to take up ride-sharing. Part-timing for Uber can fetch a monthly income of RM2,373 while one can earn RM 2,248 with GrabCar.

Recipients of BR1M can use their handouts as down payment for a Proton Iriz and receive a rebate of RM4,000 if they use their vehicle for ride-sharing purposes.

Now let’s say Youth A wants to Uber on a part-time basis and he uses his BR1M of RM450 to pay for the down payment. After the rebate, he needs to pay RM39,859.20 for the Iriz, so his monthly instalment will be something like this:

If Youth A is able to earn RM2,000 a month driving part-time, he will be able to pay its monthly repayment while still enjoying a surplus of RM1,513.60 every month.  As for millennials who can’t qualify for the BR1M but own a vehicle, perhaps Uber or GrabCar is the way to go.

So the Finance Ministry’s proposal to increase EPF withdrawals to 40% for first-time homebuyers was not included in this year’s budget, but there are other schemes worth mentioning.

According to the budget speech, the government will provide vacant lands at strategic locations to government-linked companies and affordable housing scheme PR1MA to build more than 30,000 with the selling price between RM150,000 and RM300,000.

Here’s the difference between a conventional housing loan and a PR1MA one:

*According to Budget 2017, a special scheme will see easier financing for buyers with loans up to 90% and 100%. Rejection rates will be reduced.
*Application for this scheme is effective January 1, 2017 and lasts till December 2018.

Despite houses on offer being much lower than the market price between RM250,000 and RM400,000, this latest scheme comes with strings attached:

Separately, 10,000 houses in urban areas will be built for rental to eligible youth with permanent jobs including young graduates entering the labour market. These houses will be let at below the market rate.

Regardless, only a limited number of millennials will get to enjoy this as supply will certainly not meet demand. This is evidenced when Second Finance Minister Datuk Johari Ghani admitted that the low supply of affordable houses despite high demand for them is the reason many Malaysians were still without a house.

And millennials only reap the most if they are civil servants

If millennials are working for the civil service, they stand a chance to reap the most benefits in the 2017 budget.

They get full-paid study leave with scholarship that is currently limited to management and professional groups.

If they are parents, they get a quarantine leave up to five days without record to tend to children who are ill and quarantined. They can purchase a smartphone once every three years limited to RM5,000, which means an iPhone 7 is a possibility. They can also take out a motorcycle loan up to RM10,000.

The only thing that stands in the way of fetching one of the houses is the sheer number of the civil service. Malaysia is known for its bloated public workforce employing 1.6 million or 11% of the labour force.

Aside from the civil service, the B40 and M40 group can certainly find some comfort in the budget. While the BR1M is not a long-term solution, the fact that a recipient can use the BR1M to pay for the down payment for a Proton Iriz and earn a RM4,000 rebate if he or she wants to be an Uber driver is brilliant.

One of the highlights in the iMoney survey found that millennials earn RM1,500 and below are straddled with credit card debt higher than their income at RM1,850. Credit card debt is revolving so paying the minimum will certainly snowball, not to mention the high interest charges.

On top of reducing their debts, millennials are also pushed to start saving for retirement as early as possible. The rule of thumb is to start early and the PRS incentive is worth taking advantage of. An extra boost to the allocated amount will help members compound their savings. For those who are not qualified for the incentive, they can still benefit from the  RM3,000 tax relief in their next tax filing. By just contributing RM250 a month, it is not at all hard to achieve RM3,000 contribution in a year.

As for PTPTN beneficiaries, best use the discount to help lessen the burden. Again, graduates must pay up as quickly as possible or honour the terms and conditions. Failing to do would lead to being blacklisted – not a good sign if they plan to use credit facilities in the future.

Aside from these, the budget does spell out a lifestyle tax relief, where youths can claim up to RM2,500 a month on smartphone/computer purchases, gym memberships and books and newspapers. But that’s about it.

To be fair, the budget does cater for millennials and there are some perks they can reap from it. However it’s not the answer to even those with a healthy credit score and want to, say, get their hands on an affordable house, even if they are good paymasters.

It’s going to be a slightly tough year ahead. Sorry, guys and gals.