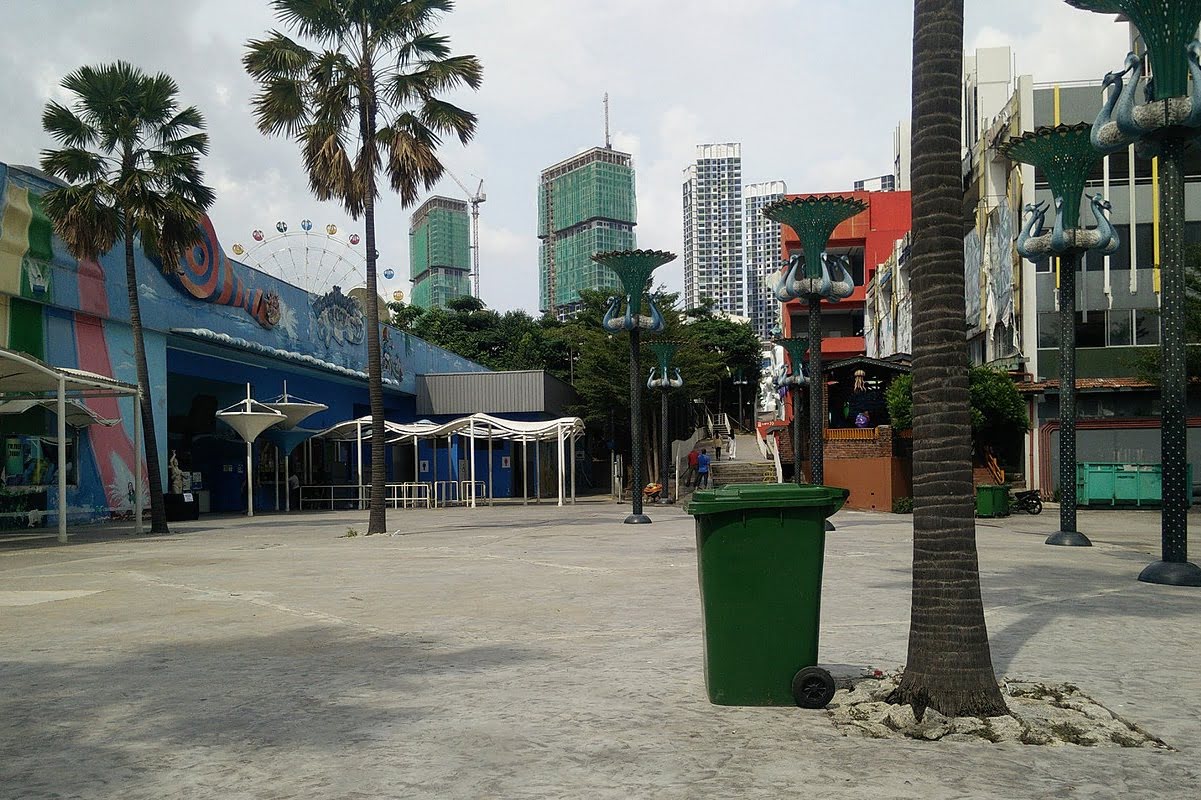 Deputy Minister of International Trade and Investment Dr Ong Kian Ming believes that the poverty line in Malaysia is set too low, and that a higher standard would better measure poverty rates.

He also said that there are many households that are at risk of falling below the poverty line. Especially if the main breadwinner of the family becomes unable to work, or if a child develops a debilitating illness.

Additionally, one in three urban poor in KL have no access to social safety nets like SOCSO, EPF, or insurance.

The deputy minister’s comments come after release of the World Bank’s biennial Poverty and Shared Prosperity Report. Which showed that 80% of people in the South Asia region still lived on less than $5.50 a day in 2015.