It is indeed a historic day for Malaysians as we watched the Budget 2019 being tabled by Finance Minister Lim Guan Eng.

Leading up to the highly anticipated budget announcement, the Finance Minister warned Malaysians that this will be a sacrificial, ‘belt-tightening’ budget. He also told Malaysians to not get their hopes up as the new government will be scrapping a lot of the freebies and incentives that the previous government offered.

However, upon listening to the announcement, it didn’t feel all that austere. While the government did scrap a number of mega-projects, it did well to care for the welfare of the people. Revolving around the theme “Malaysia Wibawa, Ekonomi Dinamik, Rakyat Sejahtera”, there are many efforts to take care of the B40, as well as sufficient allocations for important sectors like education and healthcare. 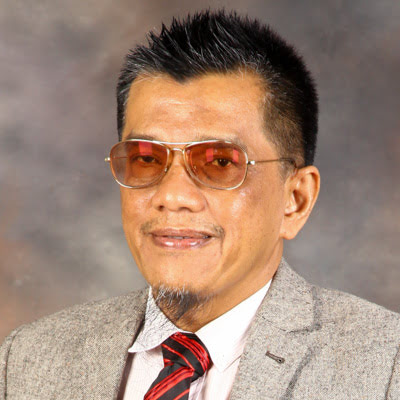 Prof. Dato’ Dr. Shazali Abu Mansor is equally surprised that it wasn’t much of an austere, sacrificial budget.

“There were no major cuts in the budget, and in fact, the B40 is receiving even more benefits this time around – compared to the last budget,” Prof Dato’ Dr. Shazali said.

“I think this is an innovative budget. We see some new things like property crowdfunding and so on, which is new.”

Prof Dato’ Dr. Shazali also praised the Finance Minister for emphasising that the ‘government’s business is not to do business’.

Aside from that, Prof Dato’ Dr. Shazali feels that the Pakatan Harapan government really studied the Malaysian household and analysed what they need.

“As the Finance Minister mentioned, most of the people’s’ expenditures go to housing, food, and transportation. If you look at the budget, it covers all these areas – so I think they really know what the people need.

Prof Dato’ Dr. Shazali said that overall, it looks like Pakatan Harapan are trying their best to avoid wastage in the 2019 Budget. 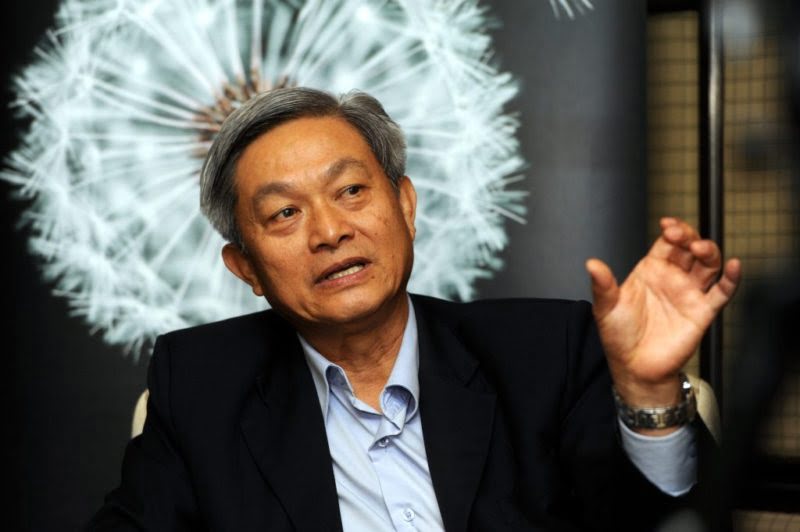 Former Prime Minister Najib Razak was quick to hit back at the Pakatan Harapan budget on his official Facebook page, saying they failed to reduce petrol prices as per their pre-election promise.

However, Professor of Economics Dr Yeah Kim Leng is more in favour of a targeted subsidy system as opposed to a generalised system.

“Based on the budget announcement, it looks like Pakatan Harapan are trying out a targeted system. The subsidies are only for those who really need it. The floating petrol price will only affect those who own a car that is more than 1500cc, as mentioned in the budget, while others will benefit from the subsidy. This way, we can ensure that the subsidies are not generalised.”

Dr. Yeah added that directed subsidies are also a good way to increase consumption among the low-income group.

“Having said that, I’d much rather the government do away with subsidies altogether, because petrol is a non-renewable energy. However, in this case, the subsidies are necessary to alleviate the rising cost of living. What they have to do is make sure that there is no wastage or abuse that comes from this.

“I also think that it’s a very innovative budget. The government has introduced new innovative mechanisms like the property crowdfunding platform, the B40 health protection fund, and so on. They’re setting a good foundation for the years to come.” 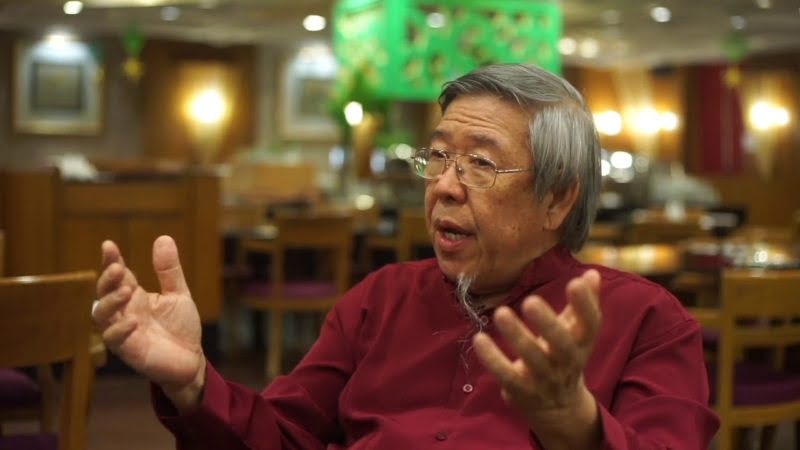 Veteran economist Professor Hoo Ke Ping agrees that it’s a well-structured budget with comprehensive allocations, but he thinks the policies are more ‘populist’ instead of focusing on growth or development.

“Personally I think Pakatan Harapan is a bit too optimistic on the 2019 GDP growth, and they are also underestimating the impacts of global uncertainties. It’s also hard to have construction growth in the country with so many projects being cut,” he said.

“Also, the fiscal deficit of 3.7% is negative in ratings, but they’re hoping it will improve come 2020 and so on. But I do applaud the comprehensive allocations in the budget,” he added. 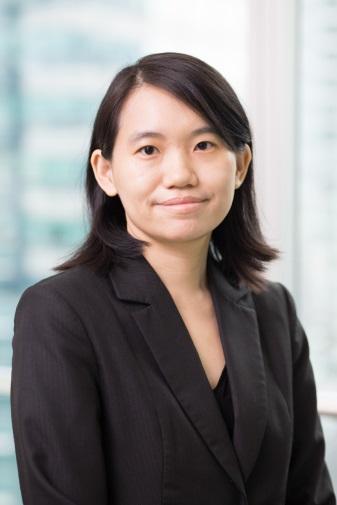 Aside from what appears to be an adventurous, generous budget, another element of surprise was that there were no new taxes introduced. In light of the country’s national debt, everyone was under the impression that we will see new taxes brought to light.

Tax specialist from PricewaterhouseCoopers, Lim Phing Phing says that this move makes absolute sense, given that it takes time for the government to introduce new taxes as they need to analyse the impact and effects of such taxes on the economy and on the people.

“The government has to make sure that when they introduce a tax, it does not cause harmful effects on the economy and should promote growth and prosperity.”

Lim Phing Phing also addressed the public outcry on the introduction of the digital tax, which means the government will tax online services like Netflix and Spotify.

“Globally, governments are trying to find avenues to tax the digital economy. This is important, and yes it is necessary to have a fair and efficient taxation standard for the digital economy. That is why it was introduced to level the playing field between local and offshore service providers – be it software, music, video, or any digital advertising.” 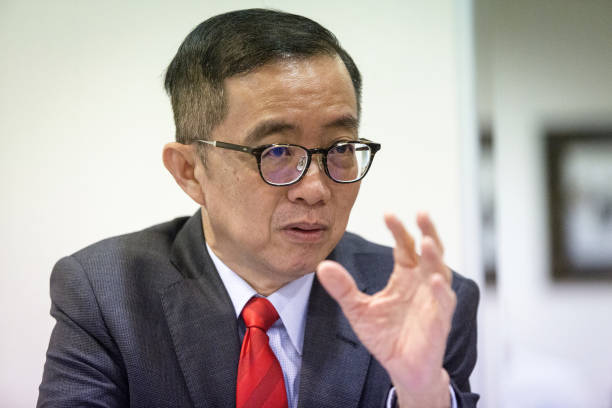 On the housing side, the Real Estate and Housing Developers’ Association (REHDA) expressed its support towards the government’s efforts in managing unsold residential properties by initiating a National Home Ownership Campaign.

“REHDA is committed to working together with the Government in making the campaign a success and we encourage all developers to launch their new products at a lower price in view of the above,” it announced in an official statement.

Overall, it seems like economic experts are quite impressed with the Budget 2019, especially on how innovative and comprehensive it is. What did you think of the Budget 2019? Were you surprised at the outcome?