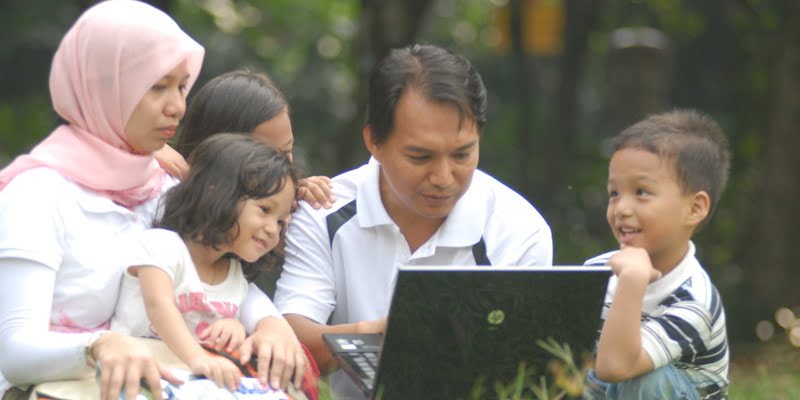 If your monthly income is between RM3,860 and RM8,320, then you belong to the M40 group that’s considered the middle income and make up 40% of Malaysia population.

It’s an annual lamentation for most people in the M40 that the national budget does not seem to have many perks catered to them. Understandably, there would be more benefits and allocations for the B40 group to help them cope with the rising cost of living as well as improving their income.

Last year’s budget announcement saw a few perks for the middle-income as well as parents, especially those who are in the sandwich generation. This year, the benefits may not seem as much, nevertheless, there are some things M40 can rejoice in.

Here we’ve compiled the incentives from Budget 2018 that may be helpful for the M40 to help them cope with the high cost of living.

Removal of tolls in Selangor, Kedah and Johor

Many of us have been protesting against the increase of toll prices in recent years. The increase has left many Malaysians frustrated, with even some going as far as changing their routes to avoid paying for toll. 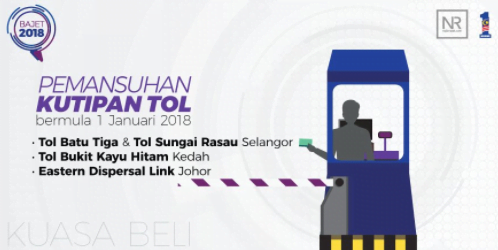 The tolls for cars (Class 1) are currently priced at:

* Assuming you travel to-and-fro for 21 days a month.

The biggest saving is for those who travel using EDL frequently. However, for those who use the Federal Highway for work from Klang to Petaling Jaya or beyond, the toll savings can come up to a whopping RM88.20 a month, or RM1,058.40 a year.

Abolishing these tolls will definitely help many drivers save on their transportation cost, which can come in handy especially with the fluctuating petrol prices.

Hire a maid without an agent

The cost of hiring a maid in Malaysia is expensive. The official rate fixed by the Malaysian and Indonesian governments was only RM8,000, but the rates to get a domestic worker can go as high as RM18,000 if you go through an agent.

The recent announcement by the Prime Minister aims to reduce the cost by allowing employers to hire a foreign domestic helper from nine selected countries without going through an agent.

There’s no further details released on the process of hiring a maid without an agent or the list of countries allowed at the time of writing. Other costs such as the purchase of the maid’s biodata and management cost is still up in the air as we wait for further details.

Affordable housing, especially for first-time home buyers, has been on-going debate for years. There were various cooling measures announced in the previous budgets to curb speculations in the housing market and also to stunt the escalating property prices, especially in the Klang Valley.

In the more recent years, there are more affordable housing projects announced in the form of PR1MA, PPR, and even various home financing aids such as MyDeposit and the PR1MA step-up financing.

This year, the effort continues, with more affordable housing and financing schemes to help first-time buyers get their first home.

To encourage more homeownership, a step-up financing scheme introduced for PR1MA will now be extended to private developers too.

This move is lauded by private developers who have been requesting for the government to extend the financing scheme to eligible developers.

In a report on The Edge, IJM Land Bhd managing director Edward Chong said by restricting the “step-up” end-financing scheme to PR1MA housing only could limit the choices for house buyers.

Now with the extension, more young buyers will be able to purchase their first homes. 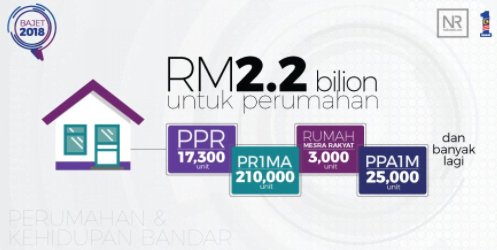 The government announced an allocation of RM2.2 billion for PPR, PR1MA, Rumah Mesra Rakyat and PPA1M. This leads to over 255,300 units and more available for first time home owners in the next two years.

However, with 7 million BR1M recipients, even 1 million units of affordable housing will not be sufficient.

According to Global Property Guide, the gross rental yields have however fallen significantly, with condominiums of 120 sq. m. clocking in gross returns of 4.5%, which is almost half of the rental yields two years ago which averaged over 8% for this size.

Bungalows have the lowest gross rental yields at around 2.5

To help home owners who are renting out their home to manoeuvre the renters’ market, a new tax exemption is introduced. Landlords can now enjoy a tax exemption of up to 50% on rental of up to RM2,000 a month.

This could see you getting an extra income between RM300 to RM1,000 every year! 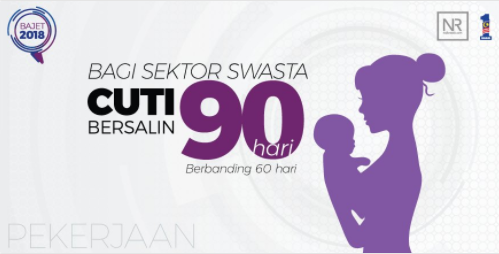 Currently, the mandatory maternity leave in the private sector was only 60 days. The recent Budget 2018 announcement proposed to extende the leave to 90 days, which is a step up for many working women giving them more time with their newborns.

Zero-rated GST for all reading materials

If you’re an avid reader, you would know that books have been classified under zero-rated GST, while selected magazines, stationery, toys and other non-book items will be subjected to 6% GST. Now the zero-rated GST has been extended to magazines, comics, journals and more as of January 1, 2018. On top of there being a lifestyle tax rebate for purchase of books, this latest initiative has definitely helped feed the bibliophile among us!

Last year’s PTPTN loan repayment discount was lauded by many Malaysians. To further help the students cope with the cost of living and repaying their student loan, this year’s Budget announced an extension of the discount.

The discounts available are:

Although, some of the above perks will require more information to be able to gauge how much of a positive (or negative) impact it would make to us, there are definitely some benefits that we can all reap from this year’s Budget.