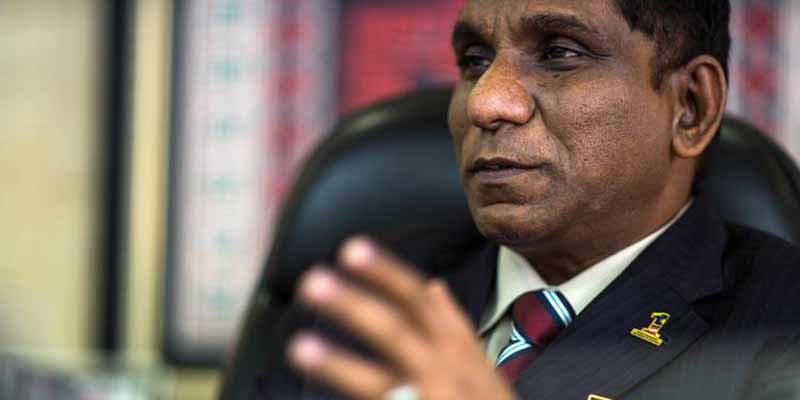 Budget 2017 is predicted to be ‘rakyat-centric’, where goodies, additional subsidies and 1Malaysia People’s Aid (BR1M) continued to be given out to the lower income group.

Improvements on the programme can be in the form of mandatory training session for those who fall within the group.

“Thus after the training, they would be able to earn a higher income and come out of the group of BR1M recipients,” he was quoted in The Sun Daily.

Another announcement to be made in Budget 2017 is the implementation of a health insurance scheme for Malaysians, said Mohd Irwan Serigar.

“This scheme will be able to directly reduce the burden on the government, because we spend more than RM20 billion just on medicines,” he said.

The scheme is still currently being discussed and to be finalised by the Ministry of Health.

“We have presented it to the National Economic Council and other related entities to set up and manage the health insurance so that the low-income group can receive better health services,” he added.

“The consequence of this top-down decision making process is that there will be a lot of misinformation and speculation as to the underlying motivation for introducing this healthcare insurance scheme when it is announced. This will make it all but impossible to have a rational and fact-based discussion and debate on this issue,” Ong said in a statement.

Image from The Wall Street Journal