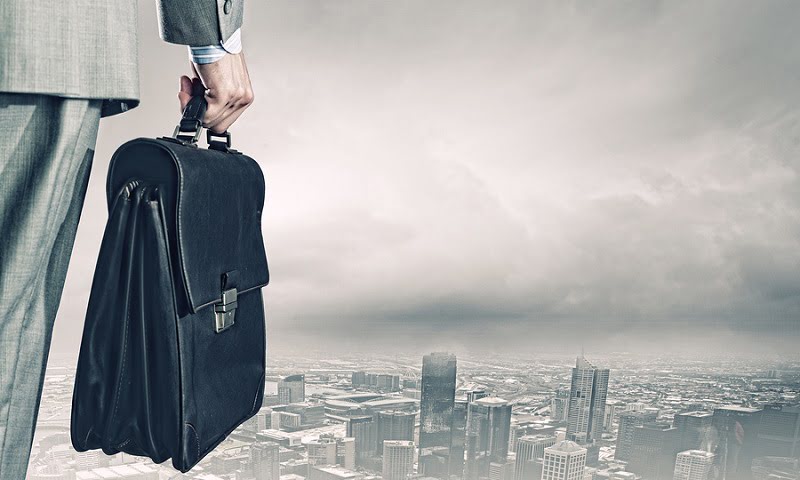 Budget 2016: Not A Year For Entrepreneurs?

The perceived importance of entrepreneurship to the growth of Malaysia’s economy is evidenced by the sheer amount and variety of supporting mechanisms and policies that exist for entrepreneurs, including funding, physical infrastructure and business advisory services.

These include economic globalisation and liberalisation, the need to strengthen national competitiveness, and the need to foster greater capacity for technology and innovation.

Among the more salient are ensuring a healthy, conducive and stable political and economic climate, matching the most appropriate funding models to suit the needs of businesses, making funds available to stop the liquidity crunch, promulgating guidelines and regulations to ensure intellectual property right protections, and encouraging corporate governance.

This year, the focus was definitely not on entrepreneurs. That doesn’t mean there weren’t any announcements for them. Here’s what budget 2016 looking like for entrepreneurs:

The Malaysian government has continuously encouraged the involvement of its people, especially the Bumiputeras in entrepreneurship. This is evidenced by the number and diversity of programmes and policies that have been formulated to enhance the development of entrepreneurs.

Under the TEKUN allocation of RM600 million for entrepreneurs, RM500 million is allocated for Bumiputera entrepreneurs. This is RM150 million more than the previous year.

Besides that, a sum of RM150 million is allocated to the Bumiputera Agenda Unit (TERAJU) to implement various programmes including Bumiputera Entrepreneurs Startup Scheme and High Performing Bumiputera Companies Programme.

Also, to increase equity ownership and strengthen Bumiputera entrepreneurship and businesses, the following allocations are made for:

Allocations under EKUINAS is downsized in allocations by RM200 million compared to 2015. However, the reduction has been allocated to various other institutions to cover a larger range of Bumiputera entrepreneurs from different segments of entrepreneurships.

This totals up to RM1.55 billion for Bumiputera entrepreneurs, compared to RM980 million in 2015.

RM100 million under the Socio-Economic Development of Indian Community Programme for collaboration between NGOs and private skills training institutes.

This totals up to RM250 million for Indian entrepreneurs, compared to RM50 million last year.

Next year seems to be another disappointing years for Chinese entrepreneurs compared to other entrepreneurs with only a very small allocation going into entrepreneurship development for them. Under Budget 2015, they were allocated RM50 million for Chinese small and medium enterprises (SMEs) seeking soft loans of between RM25,000 to RM50,000. To date, only half of it or RM26.6 million has been utilised.

In Budget 2016, RM90 million is provided for microcredit to Chinese hawkers and petty traders including RM50 million under Koperasi Jayadiri Malaysia Berhad (KOJADI).

This totals up to RM140 million for Chinese entrepreneurs, which while not as large a jump as the others is still better than in Budget 2015, where only RM50 million was allocated.

Entrepreneurship is one of the main drivers of economic growth in which it creates wealth, innovation and technology deployment and reduces poverty. It is also one of the economic strategies to perpetuate the country’s competitiveness by nurturing youth in dealing with the increasing trend of globalisation – which was not really explored in the previous budgets.

RM90 million is allocated for Youth Agropreneur Development Programme in the form of in-kind grants; Agriculture Entrepreneurs Financing Fund; rebranding MARDI, Department of Veterinary Services, Department of Agriculture and the Department of Fisheries; as well as to implement the Multiplier Farm Project for breeding cattle and free-range chicken.

This totals up to RM170 million for youth entrepreneurs.

Small and medium enterprises (SMEs) play a key role in developing the business value chain and are expected to contribute 41% of GDP by 2020. In line with that, the Government has lined up various benefits for SMEs in this budget:

This totals up to RM2.17 billion for SMEs, a much more conservative figure compared to the RM5.29 billion last year.

For SMEs in Budget 2015, we saw the Government targeting to commercialise 360 high-impact innovative products within the next five years. In order to achieve this target, they provided research funds amounting to RM290 million to implement various high-impact R&D programmes. Besides that, they offered services sector guarantee scheme amounting to RM5 billion for SMEs in the services sector. So, the total was RM5.29 billion under the previous budget.

Other generalised entrepreneurship benefits include:

This totals up to RM1.98 billion for the rest and the grand total for entrepreneurship is RM6.26 billion versus the previous budget which was RM6.52 billion – a reduction of RM260 million.

The Malaysian government has always given special attention to entrepreneurship as a way to assist and upgrade the industrial structure and encourage the future generations. Most of these programs ultimately lead to an increase in productivity for entrepreneurs and indirectly generate entrepreneurs with higher-income.

In Budget 2015, special allocations were given to start-ups and various other segments of entrepreneurs like armed forces veterans, expats who wants to kick-start their business here.

The previous budget also saw various incentives for exports and imports like harness services export fund and SME-Go. While last year’s budget was moving towards taking our local entrepreneurship global by enabling SMEs to be connected to new clients in the international market. This year seems to only be focused on boosting domestic entrepreneurship. Besides that, 2015 saw a special allocation for women entrepreneurs which seem to have disappeared this year.

Malaysia need to be on the right track in promoting entrepreneurship as one of its transformation agenda to become a high-income nation by 2020. As entrepreneurship has a great potential to develop economic growth, various policies and programmes should have been established to encourage more Malaysians who are engaged in this sector.

Recap how Budget 2015 was a year for entrepreneurs!