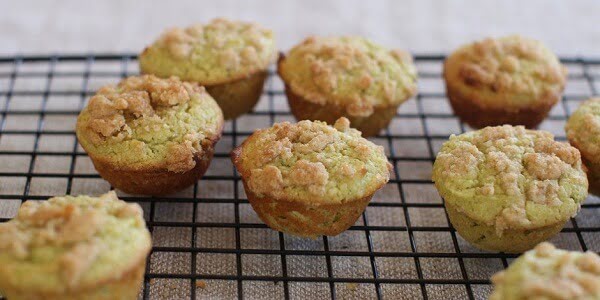 Two subsidiary companies under the AEON Group were slapped with a total fine of RM140,000 by the Malacca Sessions Court for committing offences under the Price Control and Anti-Profiteering Act 2011.

Its bakery, La Boheme in AEON Melaka Store was fined RM110,000 after its bakery manager pleaded guilty to four charges of profiteering.

La Boheme was accused of raising the price of its almond muffin bread, vanilla muffin bread, chocolate chips muffin bread and blueberry muffin bread from RM1.20 to RM1.50 on March 17. This raised the net profit margin for all four types of bread.

Meanwhile, AEON Fantasy Malaysia Sdn Bhd, which operates indoor theme parks and amusement facilities, was fined RM30,000 after the company pleaded guilty to a charge under the Act.

The company was alleged to have failed to comply with the directive of the Assistant Price Controller on Feb 14 within its premises at Jusco Bandaraya Melaka.